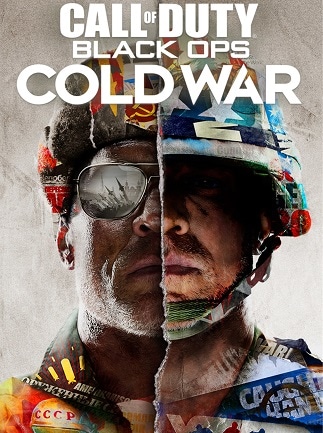 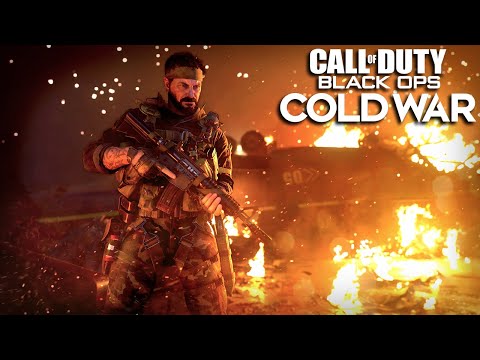 Call of Duty: Blacks Ops Cold War is the next game of the CoD: Black Ops series, a first-person shooter released by Activision Blizzard, and developed by Treyarch, the studio that has worked on BO series since its beginning.