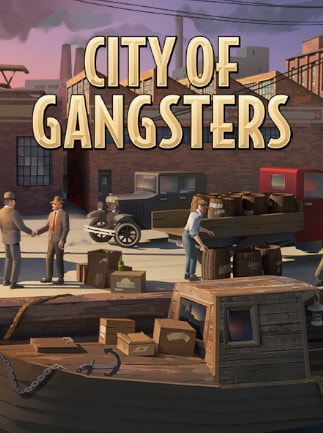 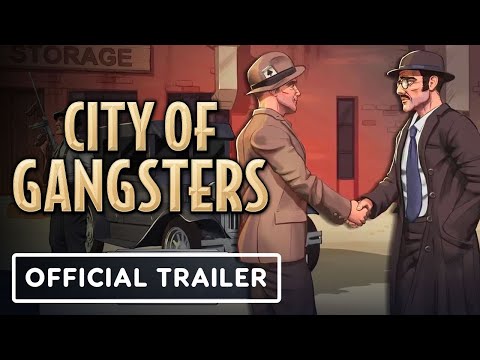 City Of Gangsters is a mafia management type of game produced by SomaSim and published by Kasedo Games in August 2021. In this simulation and strategy game, the player will create their syndicate of organized crime from ...