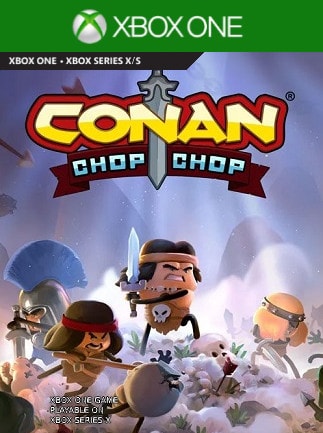 Conan Chop Chop is a simple, colorful hack'n'slash adventure game created by Might Kingdom studio. In the game, players step into the role of a nameless warrior, fighting with countless servants of the dark lord Xaltotun.