All the thrills of the campaign and multiplayer are there, alongside the unique Nansout powers, an arsenal of customizable weapons, and various vehicles to drive.

Crysis: Remastered is an upgraded version of the original 2007 first-person shooter video game developed by Crytek. Crysis, the first installment in a trilogy, boasts excellent gameplay mechanics and stunning graphics. The game tells a story of a team of US Delta Force’s Raptor Team sent to a remote Asian archipelago, taken over by the North Korean military. What initially seems like a routine rescue op turns way south, as the Raptor Team finds traces of imminent alien invasion. Crysis: Remastered was met with solid initial impressions from the critics, which praised the attempt to bring back the classic FPS to modern-day computers.

The gameplay of Crysis is in many ways similar to that of Far Cry – Crytek’s previous FPS action game. The player is thrown into an open environment, where they are tasked with completing a variety of missions. Thanks to the open-world mechanics of the game, here are plenty of ways the player can go about completing the objectives. 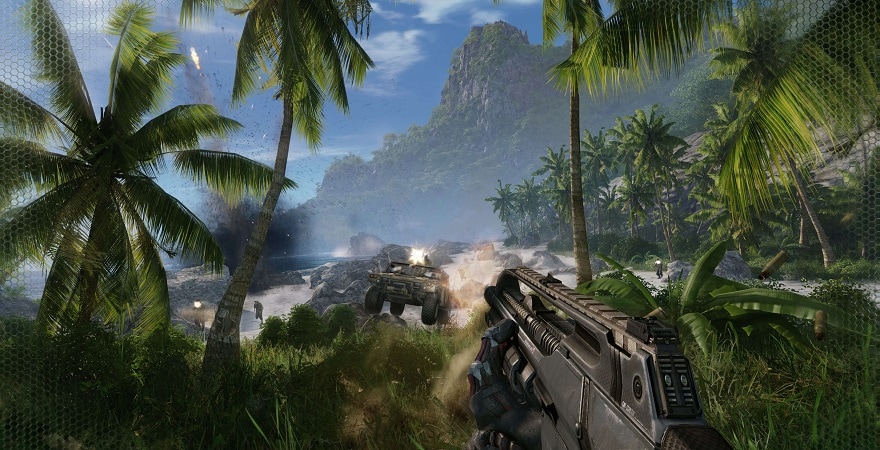 The player controls Nomad, one of the Raptor Team operatives, equipped with a specialized Nanosuit. The suit gives the player a variety of boosts, including increased attack power and speed, reduced damage, and full invisibility. Along with the superpowered suit, the player can use a variety of weapons, which can be modified with different attachments. The player can also drive various vehicles, including ground, naval and aerial units.

The multiplayer mode in Crysis features various types of matches. In Instant Action, a deathmatch-like mode in which players face against each other on different maps, and Power Struggle, a Team-v-Team match type, where both player and enemy squads are equipped with Nanosuits.

An alien crisis on Lingshan Islands

In 2020, the North Korean forces led by general Ri-Chan Kyong invade the archipelago of Lingshan Islands, taking the group of American archaeologists and scientists hostage. Having received the distress call sent from Lingshan, the US Army sends its elite Delta Force Raptor Team to rescue the captives. While there, Raptors find out what research was carried out on the island and why exactly did the North Korean military attack it. Forced to fight on two fronts, the Raptors must use all their skills, combined with the powers of their Nanosuits, to fend off the new type of enemy.

At the time of its initial release Crysis was met with overwhelmingly positive reception. The critics praised the stunning graphics and excellent gameplay mechanics of the game. The former became the subject of many jokes since the game tested the computational limits of even the best systems. The initial response to the Crysis Remastered was also positive, with the critics noting a valiant attempt to bring what was once the best-looking game to modern hardware and higher resolution screens. 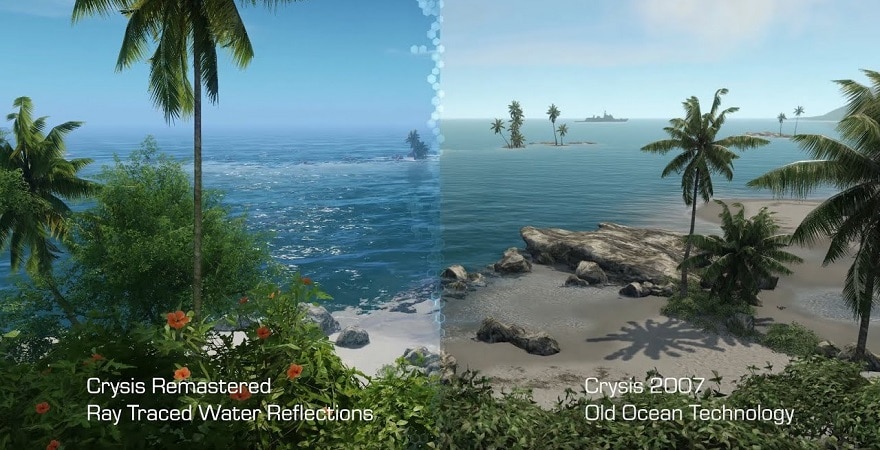