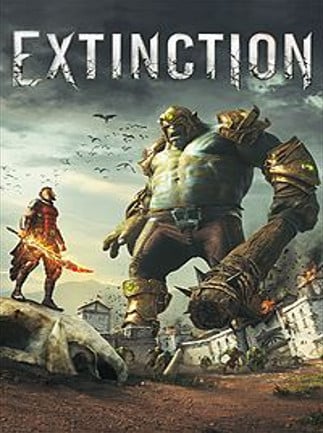 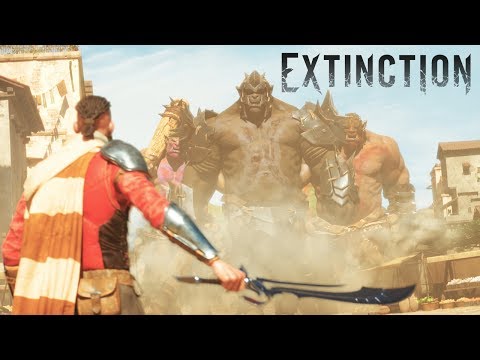 The humanity stand on the verge of total extinction at the hands of the monstrous giants called the Ravenii and their servants. Only the Sentinels are trained and equipped to combat the humongous foes, but endless wars h ...

517
0
View comments
Ask about the product