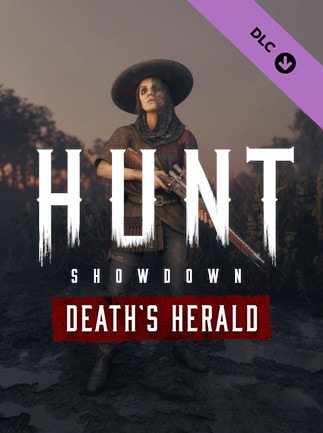 Marked by death at birth, Sofia thought her visions a blessing until the day they led four dark figures to her family home. Flames consumed everything they touched, and as she watched, the horizon turned a yellow-red, fa ...