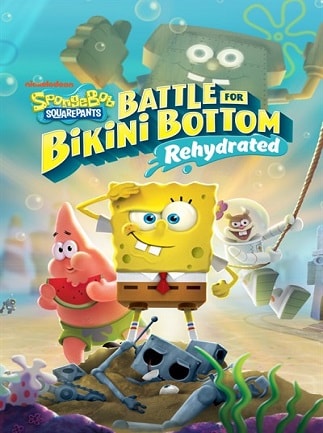 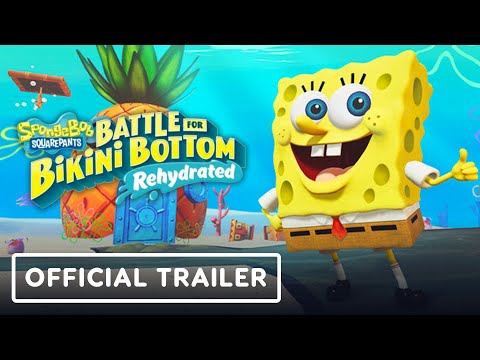 SpongeBob SquarePants: Battle for Bikini Bottom – Rehydrated is a remastered version of the 2003 PS2 game based on a popular children’s show.

560
1
View comments
Ask about the product