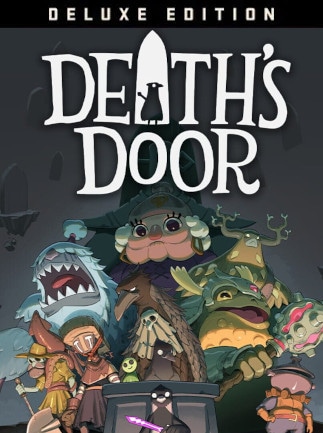 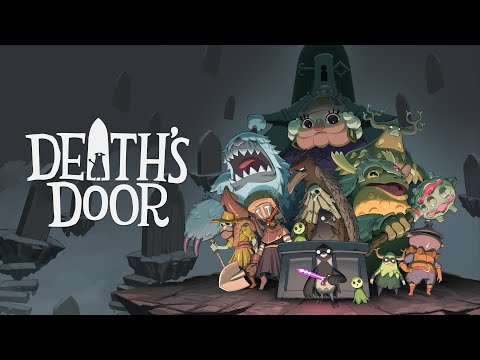 Take control of a Crow and carry out the task of collecting souls. What sounds easy and monotonous at first may prove to be a challenge along the way, as some souls can potentially be stolen or resist.