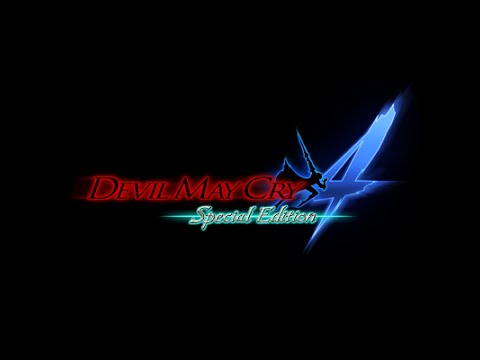 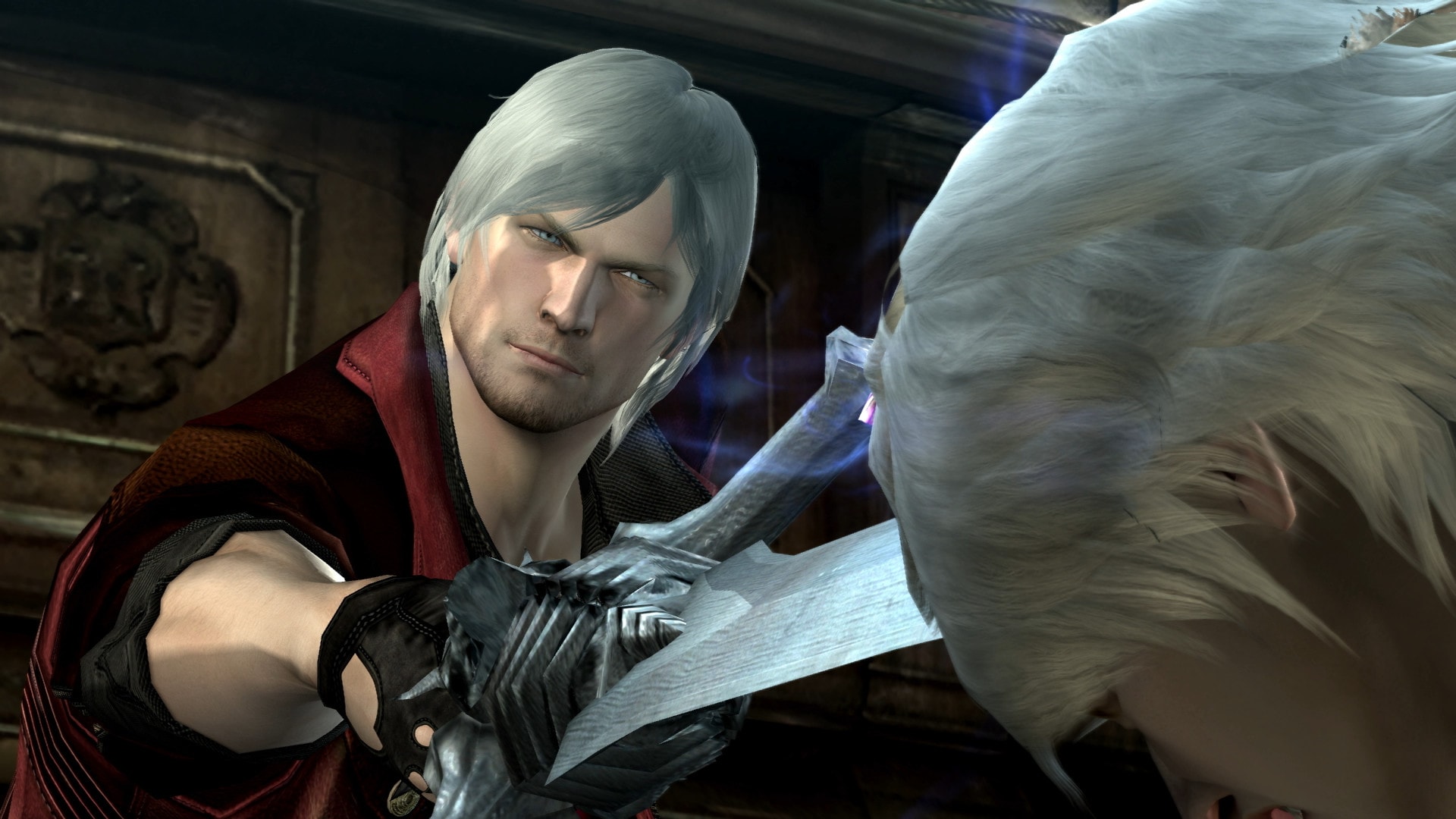 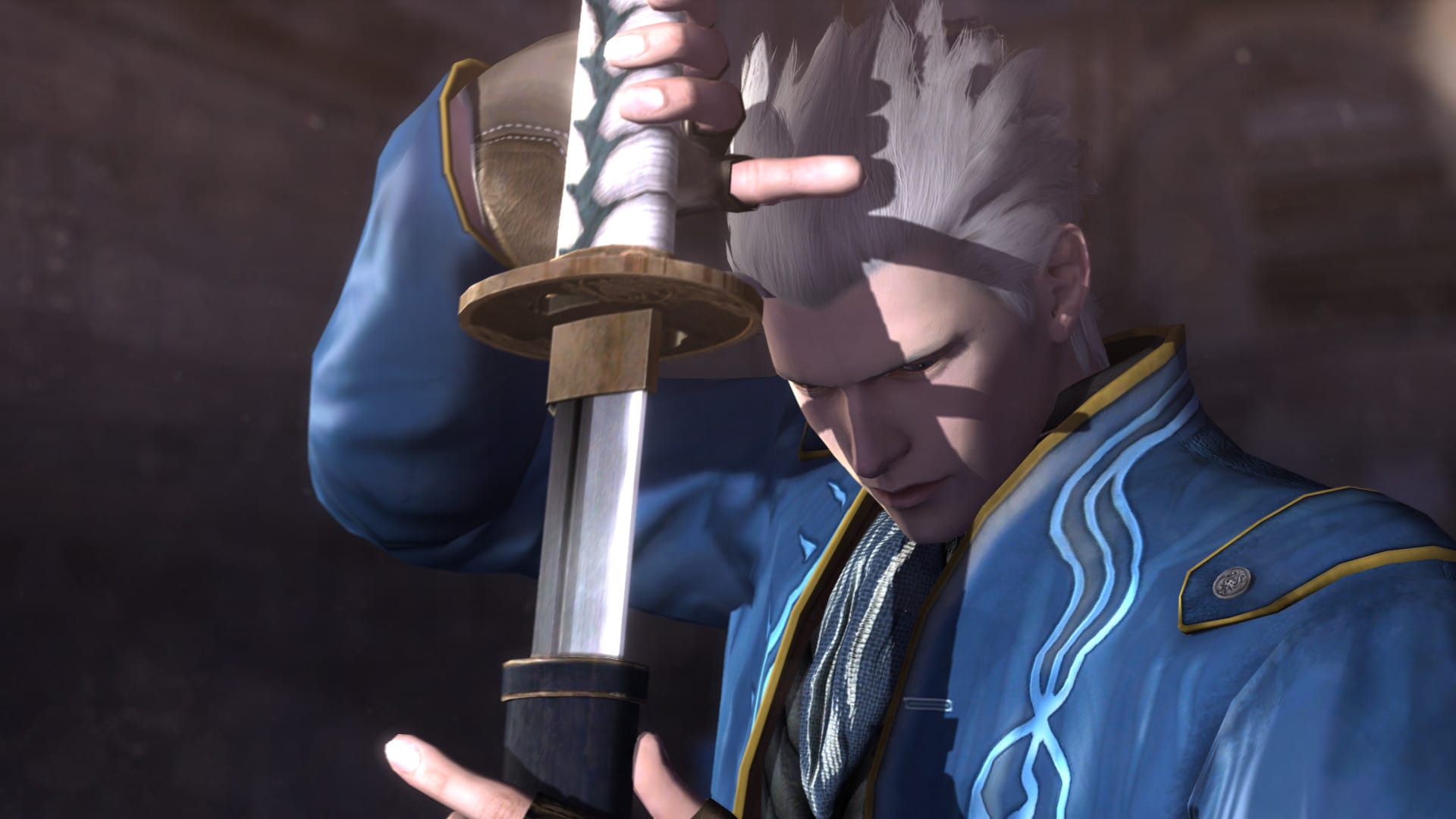 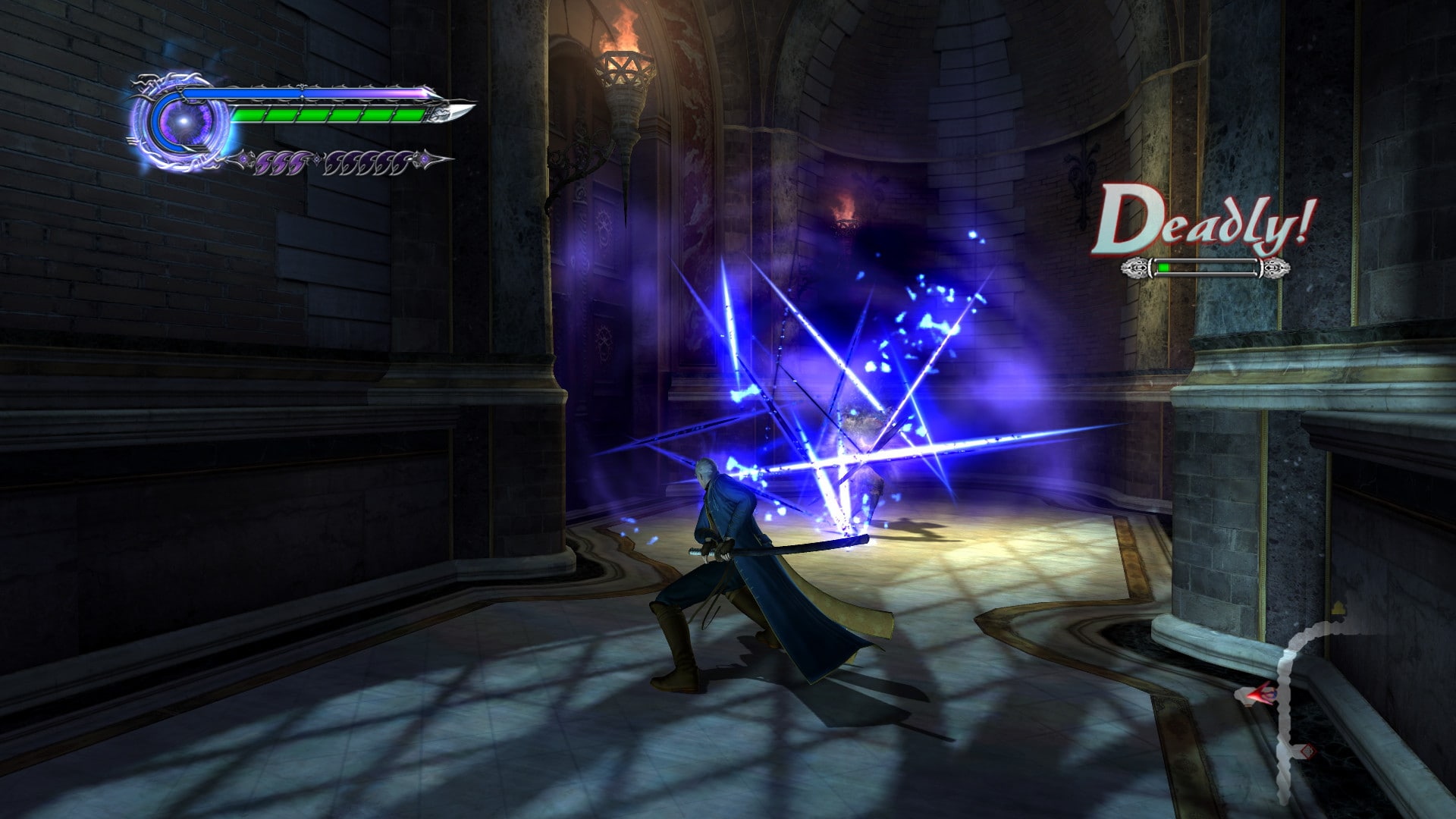 Discover the story of a character named Nero - a rebellion with a demon-possessed arm. Buy XBox One Version of Devil May Cry 4 Special Edition, developed by Capcom, to stop the mysterious assassin, fight with undead crea ...