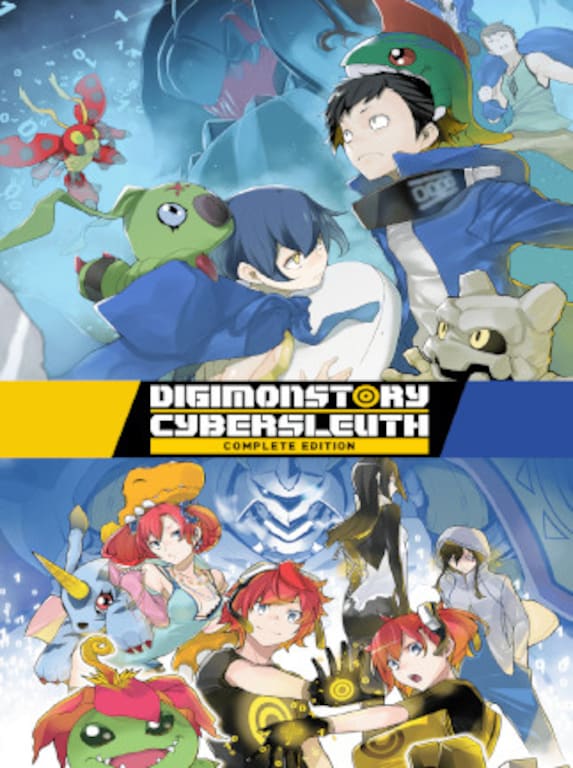 Digimon Story: Cyber Sleuth is a role-playing game developed by Media Vision and published by Bandai Namco Entertainment. The game is the fourth game in the Story series of games based on the Digimon franchise. In Cyber ...