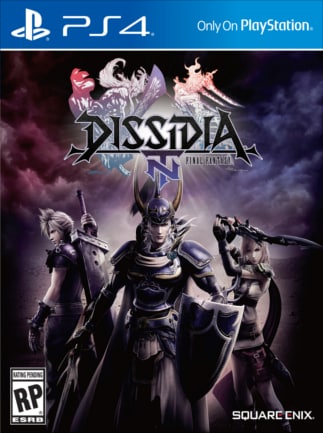 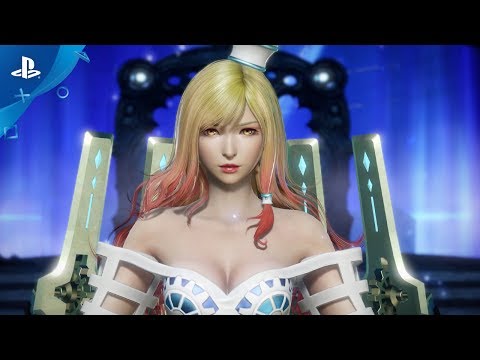 Designed for the PS4 platform, Dissidia Final Fantasy NT inherits the best features from its PSP predecessors. Being a mix of a quick-paced brawler with some action role playing elements, it will appeal to all who look f ...