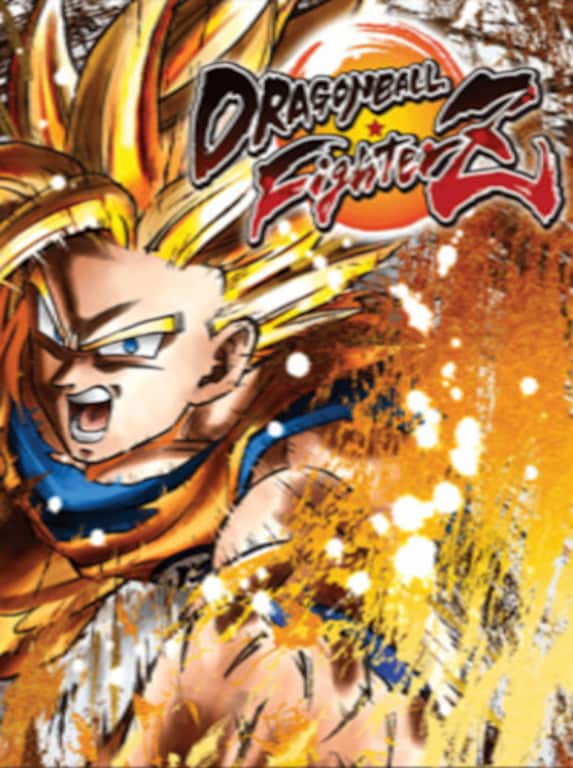 Dragon Ball: FighterZ’s gameplay took inspiration from many other fighting games. The game includes control scheme and team mechanic from series such as Marvel vs. Capcom. Players choose three characters from the r ...

2303
0
View comments
Ask about the product