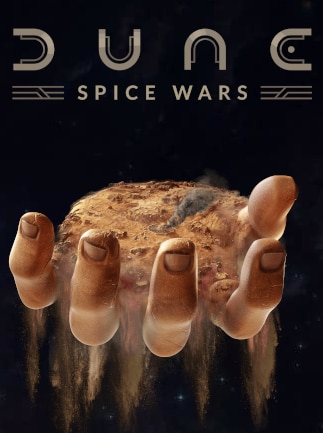 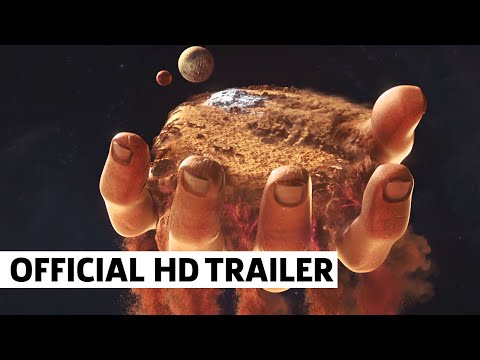 Set off on a journey to the desert planet of Arrakis, create your economic power, and win the most valuable resource in this universe. Dune: Spice Wars is your best opportunity to prove that you were born for this challenge.

5934
1
View comments
Ask about the product