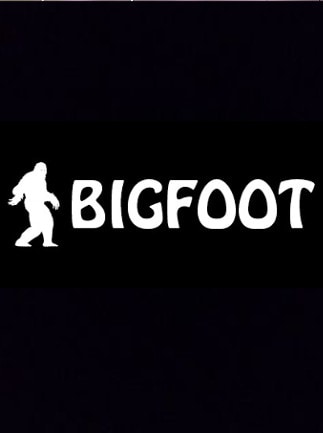 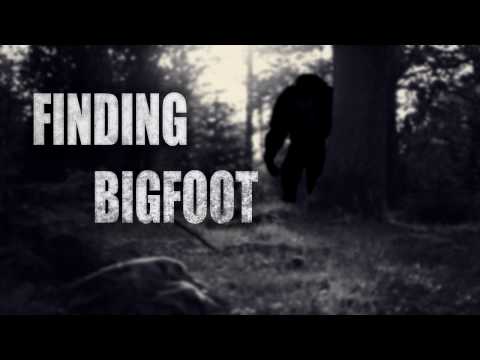 Be the first man to hunt down the legendary monster in BIGFOOT. Hunt it down using the most modern equipment or try to outsmart it. You can do it all by yourself or with friends. Do not let the gruesome creature terrorize the woods.