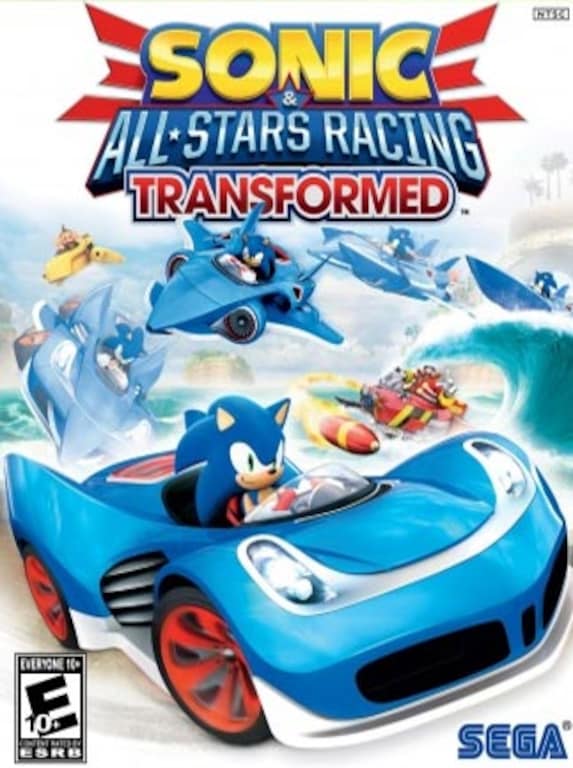 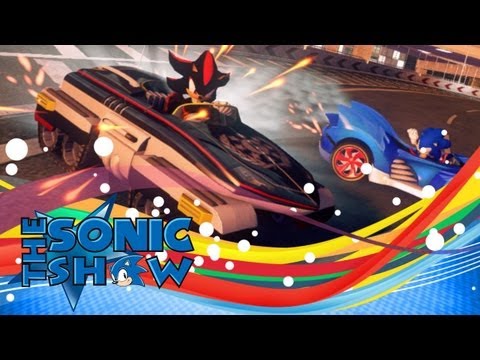 Sonic & All-Stars Racing Transformed Collection is a kart racing video game in which you can play your favourite characters from popular games and animated films. The game was developed by Sumo Digital and published by S ...