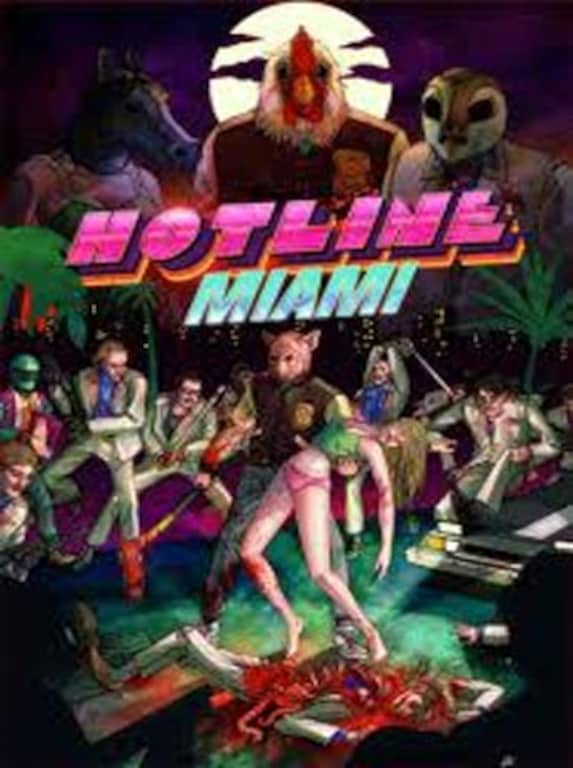 Hotline Miami is a top-down shooter developed by Dennaton Games and published by Devolver Digital in 2012. The action of the game takes place in an alternative reality set in 1989 Miami. Every day, an unnamed protagonist ...