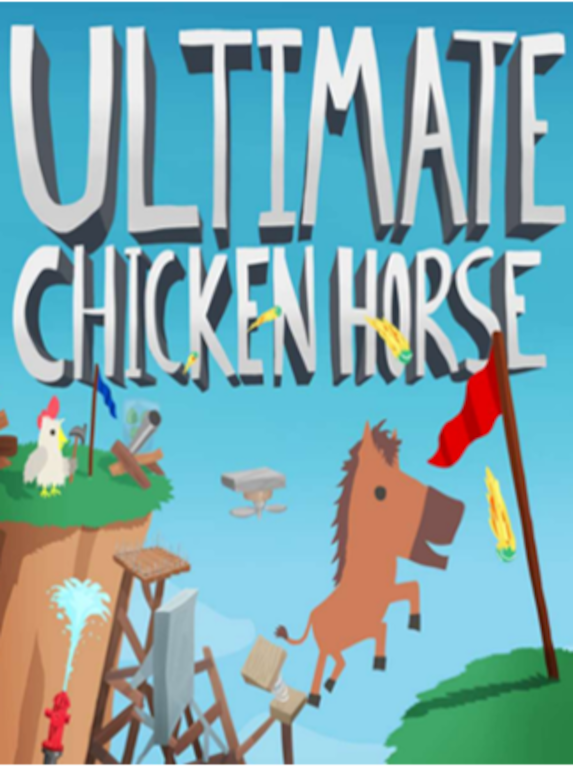 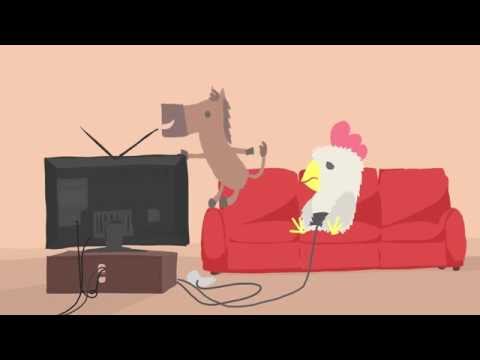 Ultimate Chicken Horse is a 2D multiplayer platform game developed by Clever Endeavour Games and published by the same company in March 2016. The title lets you compete against up to 3 other players, having all of you pl ...