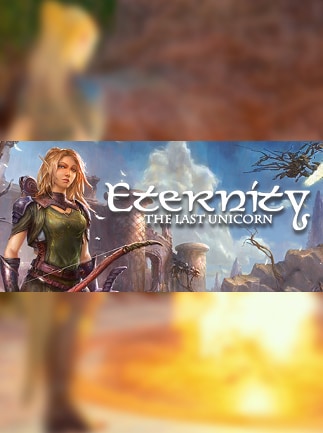 Eternity: The Last Unicorn is a fully featured action RPG inspired by tales from Norse Mythology with classic game mechanics that bring a nostalgic feeling to players.Aurehen is a young, pureblood Elf on a quest to free ...