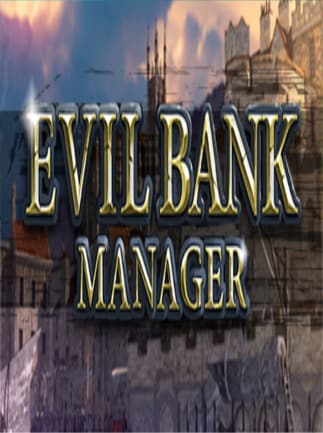 Whatcould be better than having a million? Have a hundred million? Billion? But this will not give you complete power over the world. Your goal is not to make a lot of money - your goal is to get control of money. Start ...