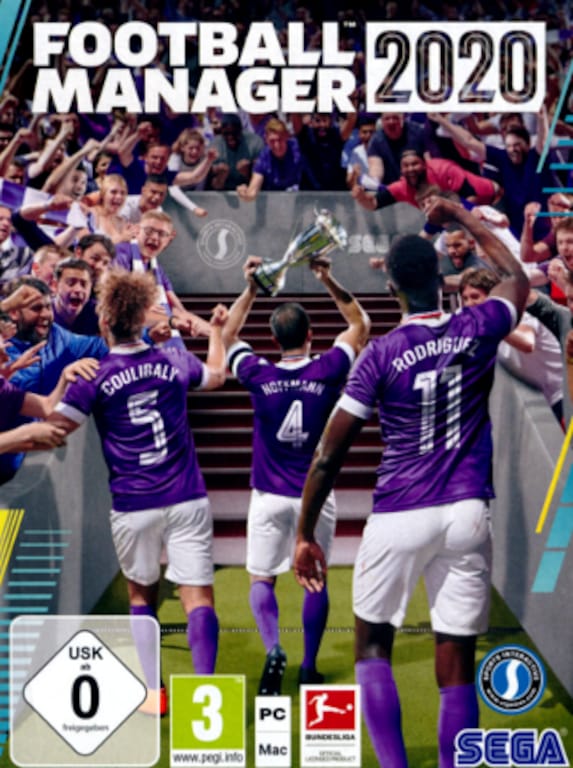 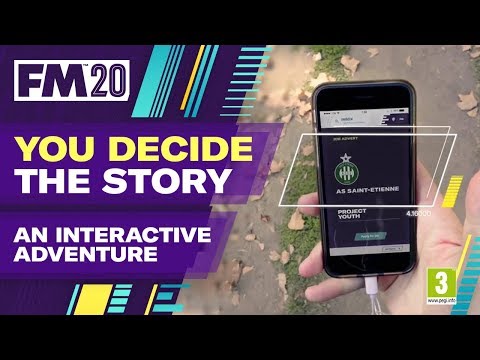 Football Manager 2020 is a football management simulation video game developed by Sports Interactive and set to be released in November 2019 by Sega. The game lets you play the role of a manager responsible for developin ...