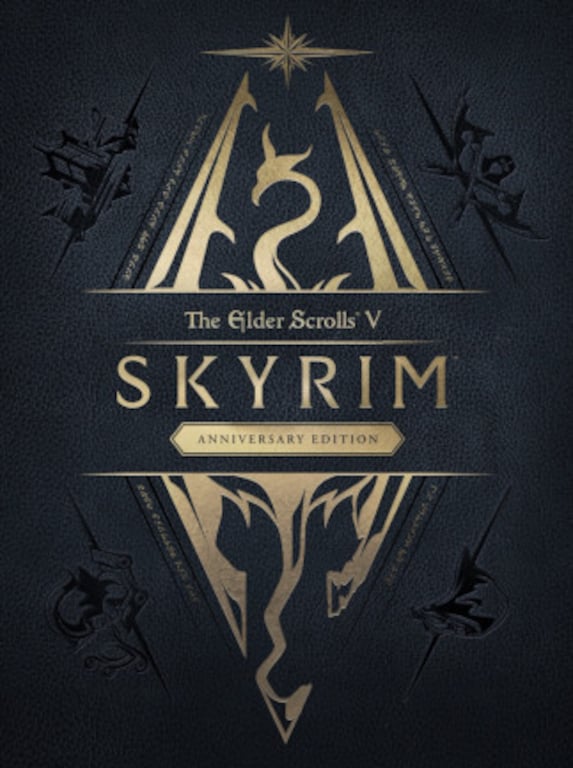 The Elder Scrolls V Skyrim is a cult classic and one of the best and most influential games of the past decade. The player takes the mantle of a Dragonborn the only person able to kill dragons. The game has been praised ...