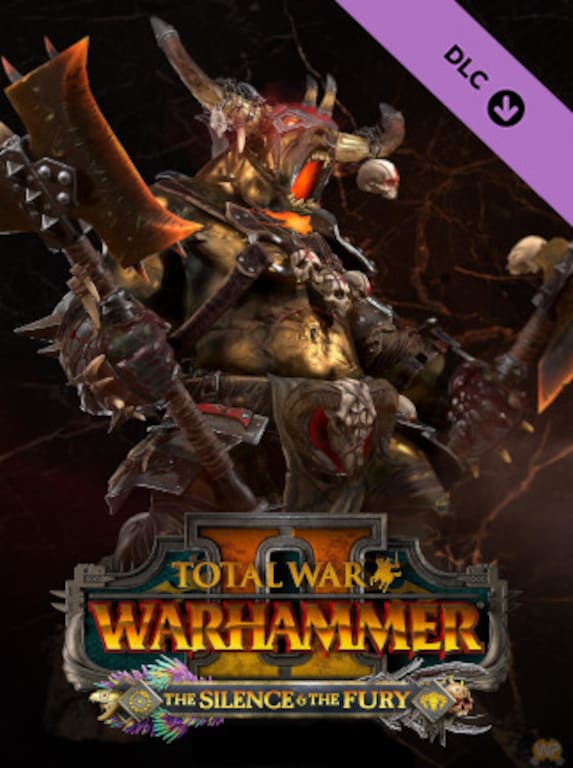 The Silence & The Fury is the latest Lords Pack for Total War: Warhammer II. In this DLC, the player is given new Legendary Lords for Beastmen and Lizardmen - the brass-bodied, bloodthirsty Taurox, and a champion chamele ...