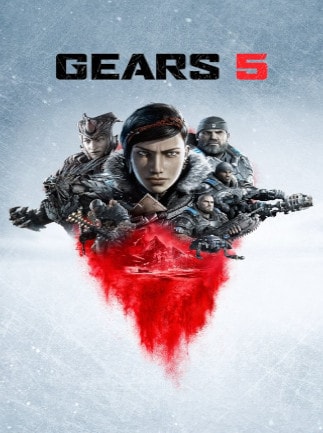 Gears 5 is a third-person shooter action game for Xbox One and PC, developed by Canadian studio The Coalition and published by Xbox Game Studios. It is the sixth installment in the Gears of War series, started in 2006.