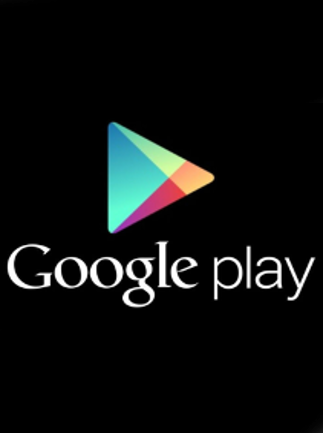 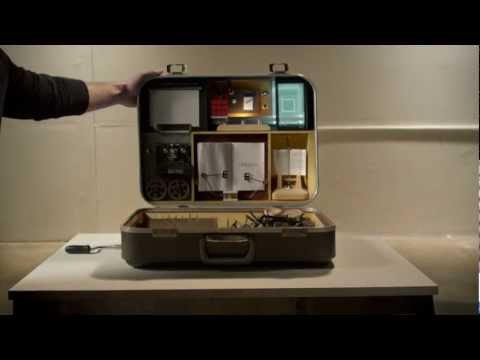 When picking a gift why not choose something big? You can buy one item or you could give some access to millions of apps, games, books and movies. Google Play Gift Card 150 BRL Brazil is a perfect gift!