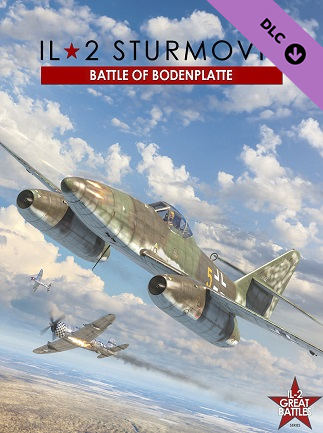 The fourth installment of the next-gen IL-2 Sturmovik lineup is dedicated to late war aerial engagements between the U.S. Army Air Force, Royal Air Force and the Luftwaffe in the skies over western Germany, the Netherlan ...