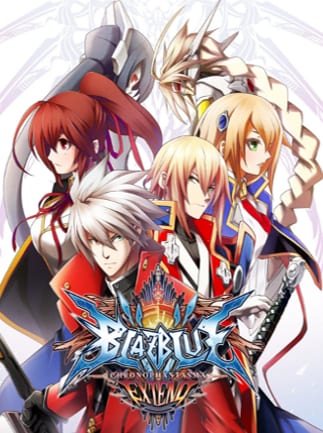 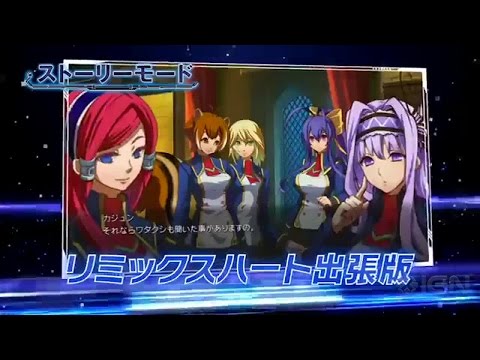 Face a festival of action and classic fights that boasts a multitude of virtues. BlazBlue: Chronophantasma Extend shows a great balance between the characters, a vast number of different fighting styles to choose from, and a sensational technical level. Dive into the 2D fighting game and discover entirely new game modes.