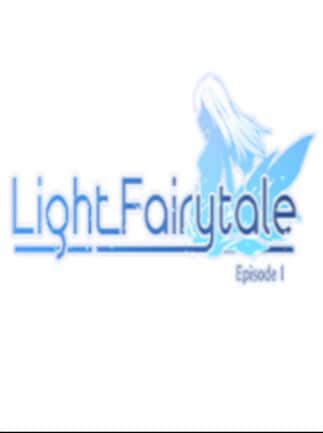 Light Fairytale is a 3D turn-based Japanese-style RPG set in a dying underground world, ruled by a fierce and powerful empire.The goal of this project is to bring back the immersion and emotion of 90's era JRPGs, but wit ...