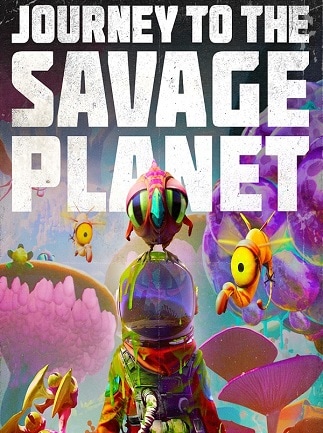 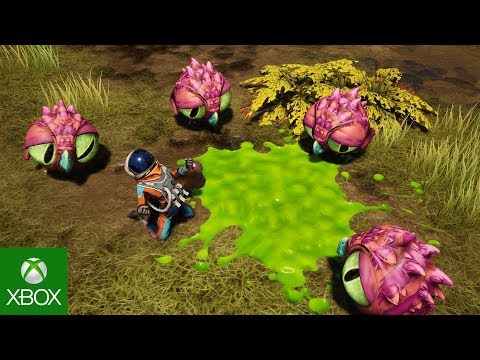 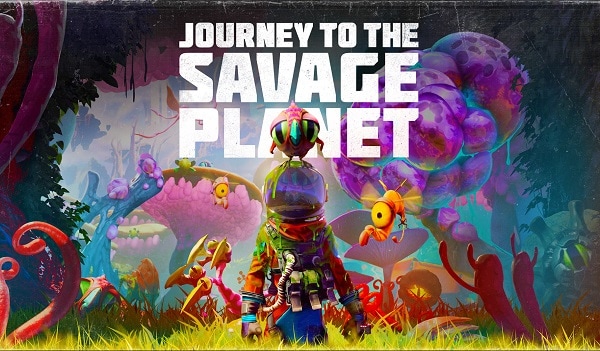 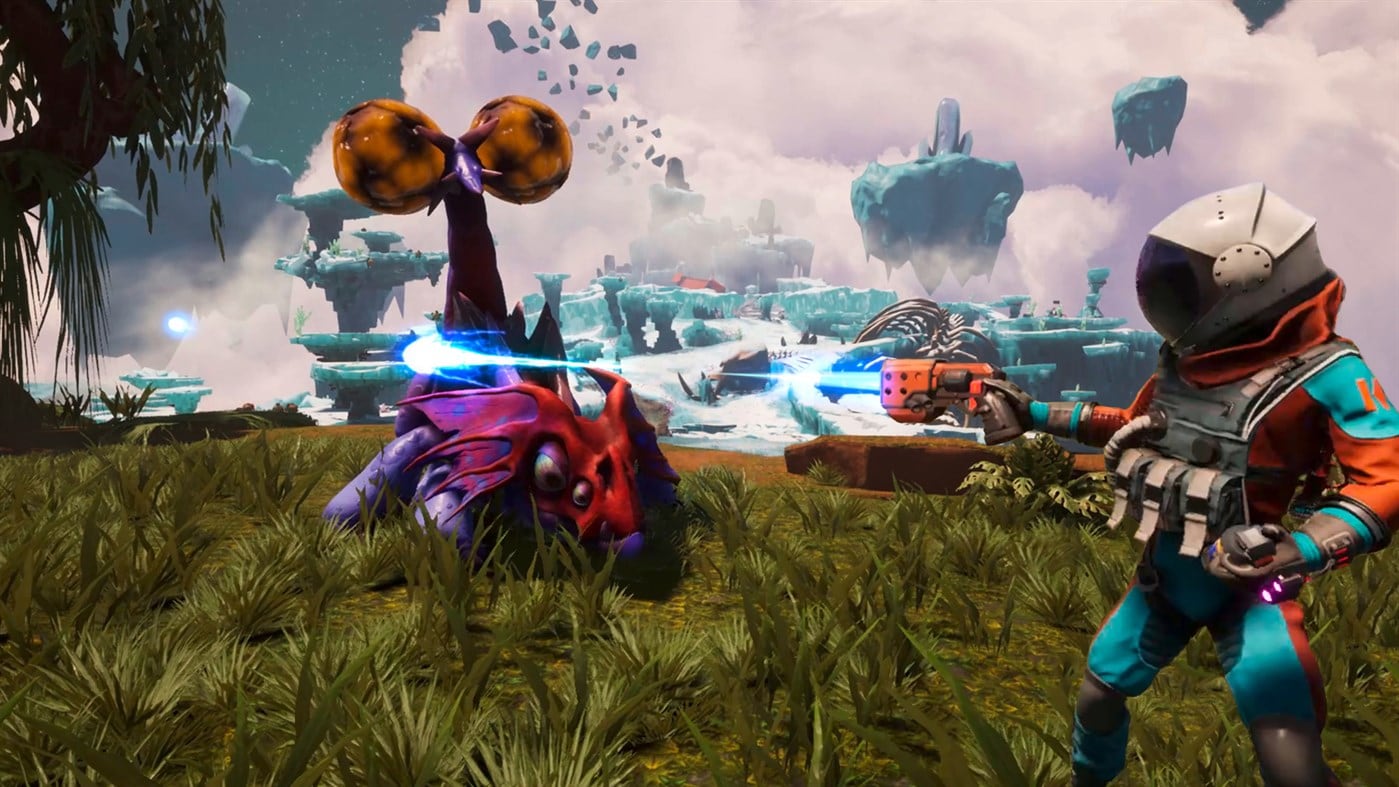 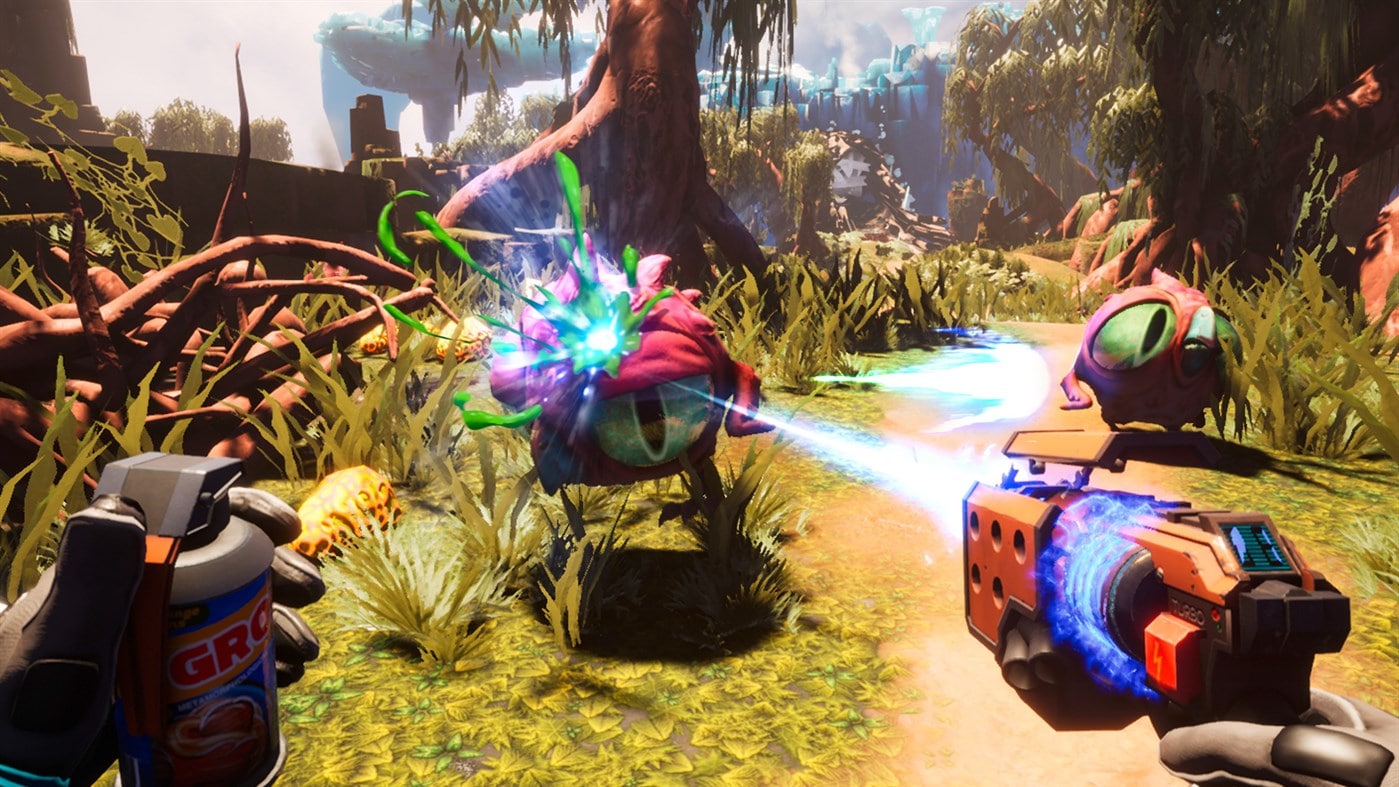 Explore, discover the mysteries and determine if the newly discovered ARY-26 is a good place for a new home.