COMING SOON: Team up and duke it out with rival Crews in Knockout City™, where you settle the score with EPIC DODGEBALL BATTLES. Brace yourself for outrageous fun and intense competition in an all-new take on team-based multiplayer games.

Customize your character and form a Crew with friends to start your Knockout City takeover. Knock out opponents with trick shots and coordinated teamwork while dodging and catching balls flying across the map. No ball? No problem! You can literally ball up, roll into a teammate’s hands, and become the ultimate weapon! 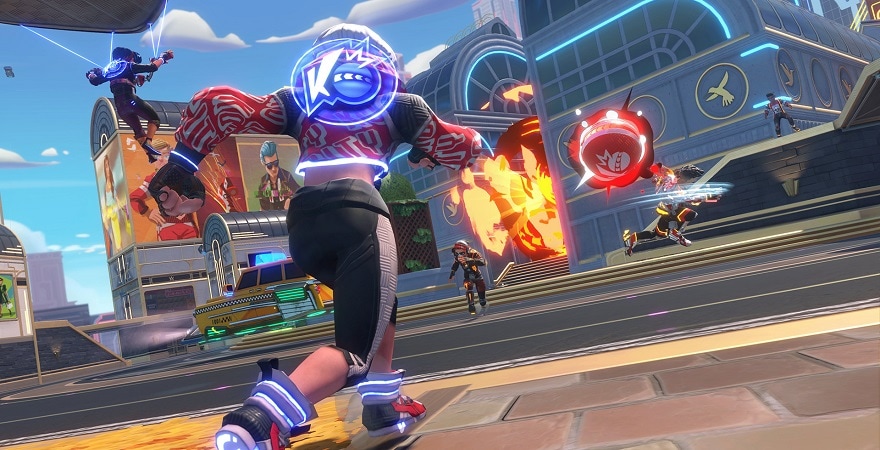 This game can be played on Xbox One and Xbox Series X/S. This version is optimized for Xbox Series X/S and may feature enhanced performance compared to Xbox One consoles.