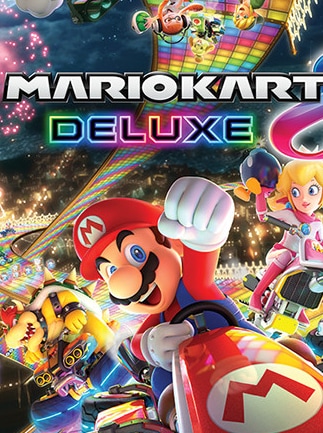 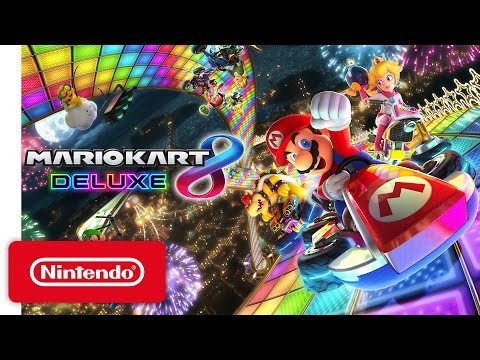 Experience the ultimate kart racing game with a huge roster of famous characters to choose from and maps to race on. Here, standard rules don’t apply so strap in, pick up power-ups and challenge your friends and others online.