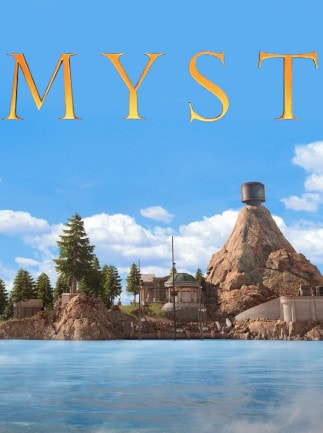 Cyan, the indie studio that created beloved classics Myst and Riven, has reimagined Myst. Built from the ground up to play in VR and flatscreen PC, explore Myst in a whole new dimension! Journey to the Ages, unravel puzz ...

In this guide, you'll find the best games similar to Myst!