NHL 21 is the new game of the world-famous hockey simulation series, developed by EA Vancouver. The developers once again tried to deliver immersive experiences, present during real-life NHL games. NHL 2021 is the 30th installment of the hockey video game series which beginnings date back to 1994. The game features a number of new mechanics and gameplay elements innovative for the NHL series. The gameplay is characterized by its realism, simulating the National Hockey League matches.

Since the beginning of the series, the developers have tried to create a game that would depict NHL matches in the most realistic way possible. NHL 21 is no exception. The main elements of the gameplay don't differ much in comparison to the previous installment of the series. The game created by EA Vancouver is an extremely immersive hockey simulation, featuring advanced physics, animations, and visuals. The gameplay in NHL 21 is visibly more dynamic than it was in case its predecessors. Players have significantly more possibilities if it comes to tactics and the number of available plays in terms of both, defensive and offensive moves. 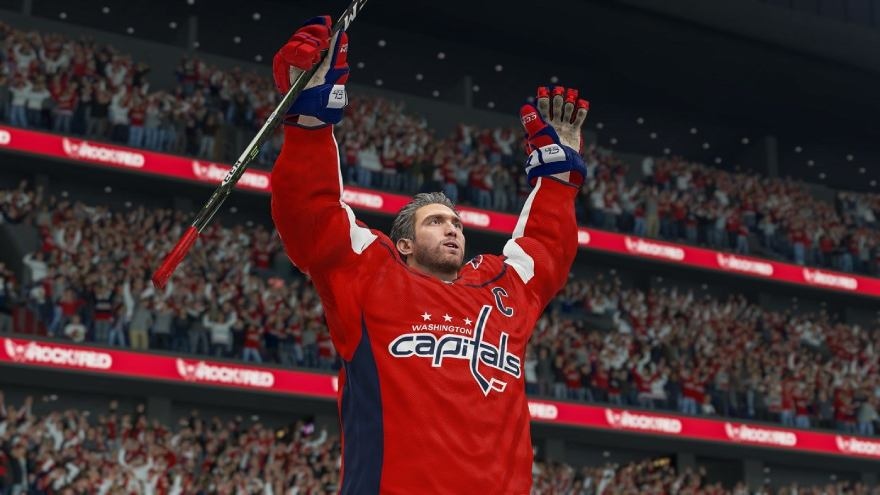 The new NHL 21 features a more advanced and expanded Carrier mode named by the developers 'Be a Pro'. It allows us to create a unique NHL player with an advanced Character Creator, and develop his career, with a goal to become the World's Champion. The whole Carrier mode has been significantly improved and it is much more immersive and interactive. Players can now choose their own dialogue options while speaking to others. 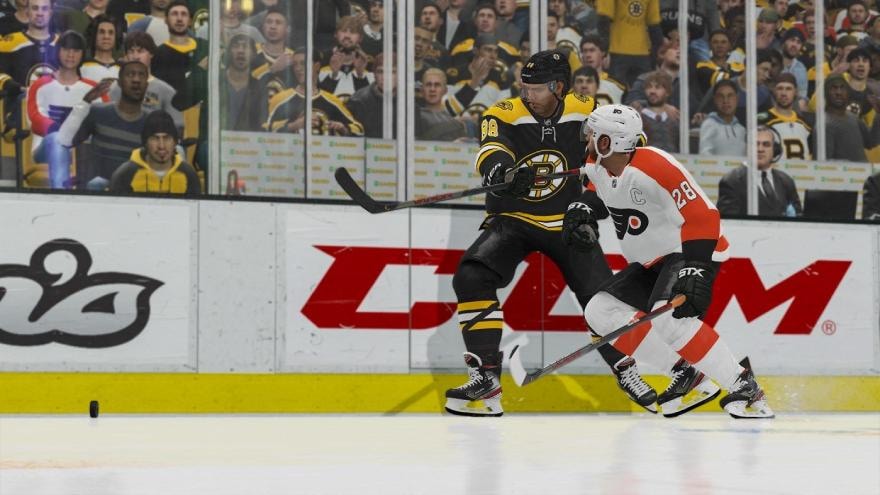 The way our Player speaks with his coach or with the press has an impact on his general likability among others. It is worth mentioning that at the beginning of the career, Players can choose whether they want to play in the Canadian Hockey League, or European leagues likes of German or Swedish. It is also possible to sign to the team of the choice during drafts in the National Hockey League.

Take on the challenge in the World of Chel mode

Besides engaging single-player experience, NHL 21 features a competitive multiplayer-based mode which is World of Chel. It consists of a number of different game modes, such as 3v3, 6v6, Club matches, etc., during which players can compete against each other. Additionally, players can earn their ranks in multiplayer matches. 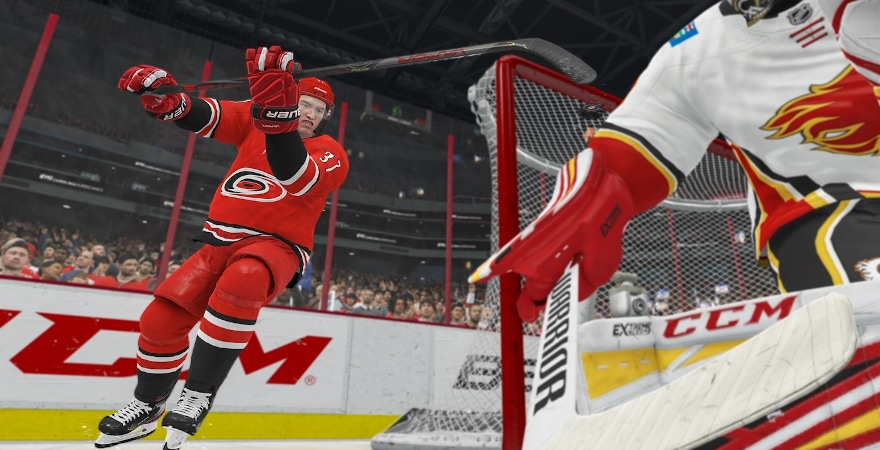 The ranks available in the game are (starting from the lowest): Bronze, Silver, Gold, Platinum, Diamond, and Elite. Hockey Ultimate Team has also been upgraded. It is now called HUT Rush and its rules have been simplified in order to make it attractive for new players and reward them with appealing prizes. The progression system was designed to encourage and reward creativity and resourcefulness.