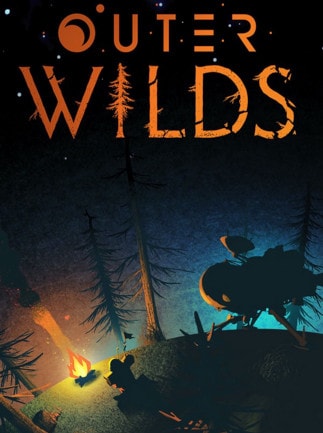 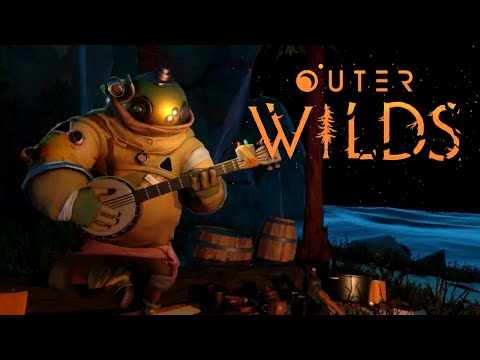 Outer Wilds takes the player to the farthest reaches of space, where a mysterious temporal phenomenon wiped out an ancient civilization. Explore the planets and find the clues behind the cataclysm before it's too late.