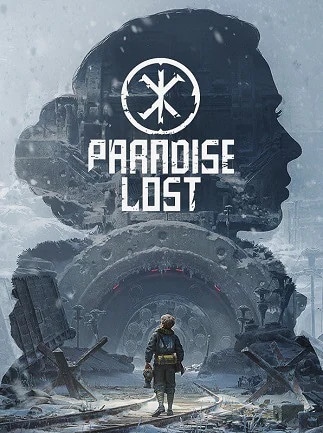 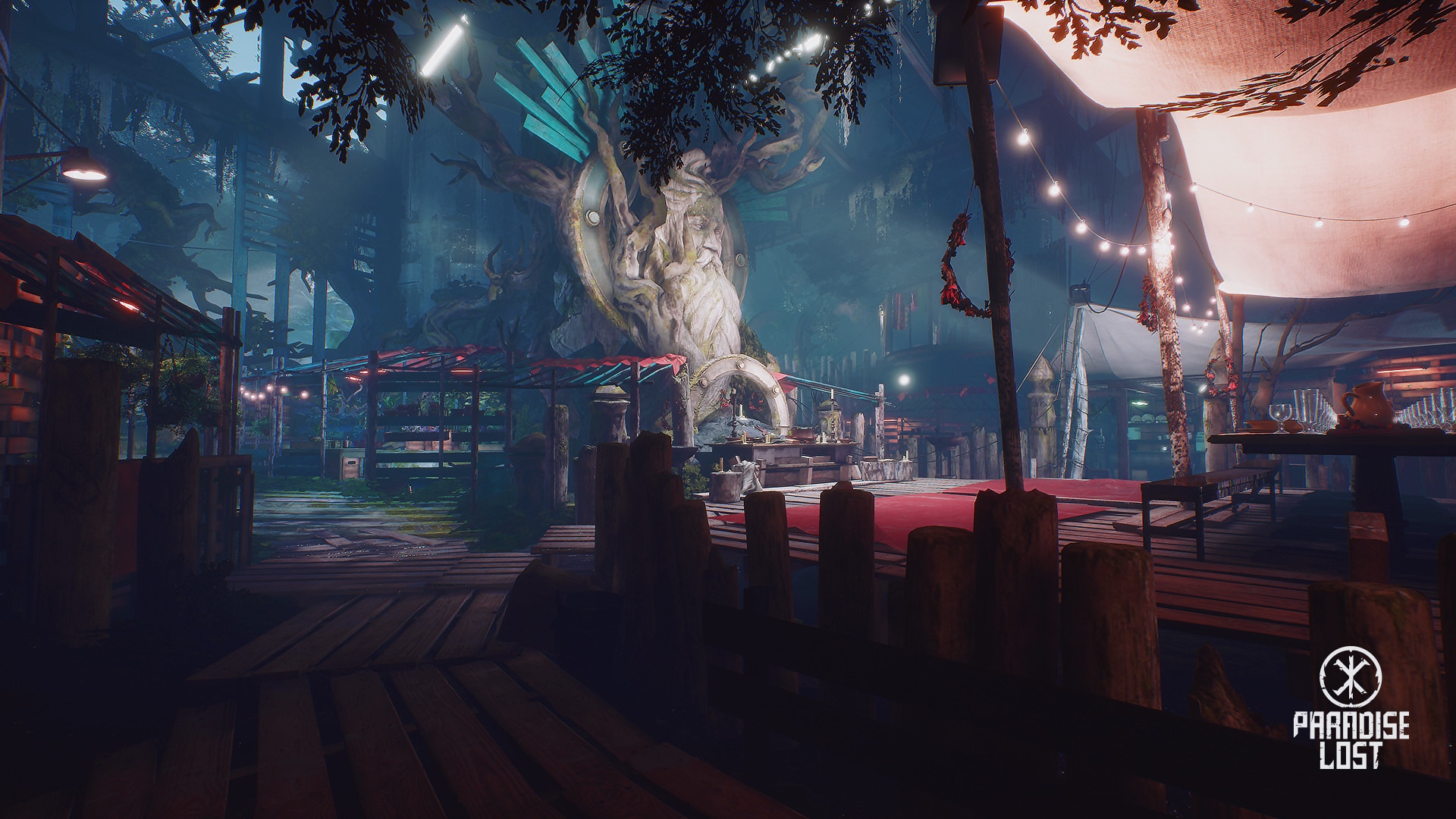 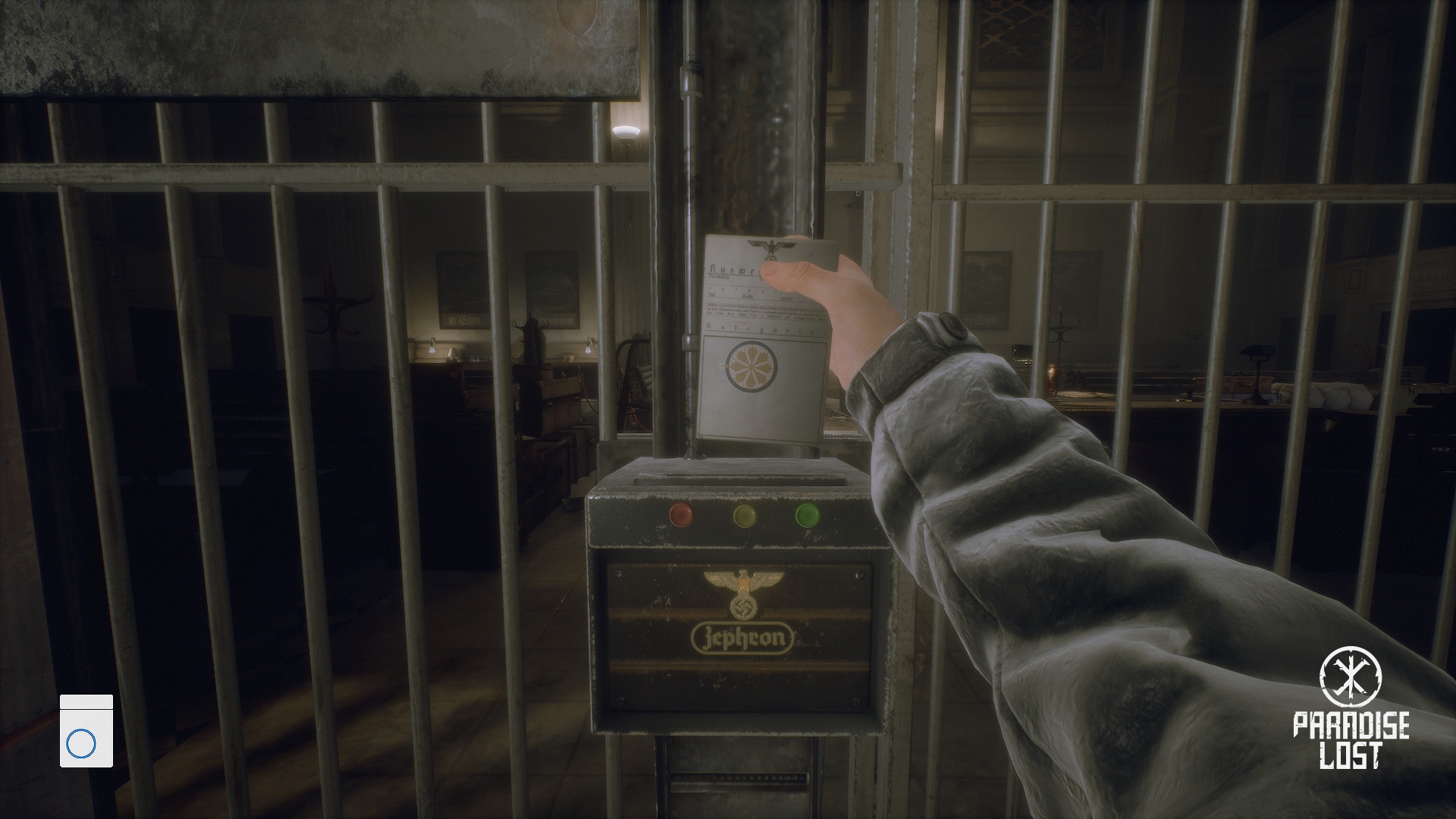 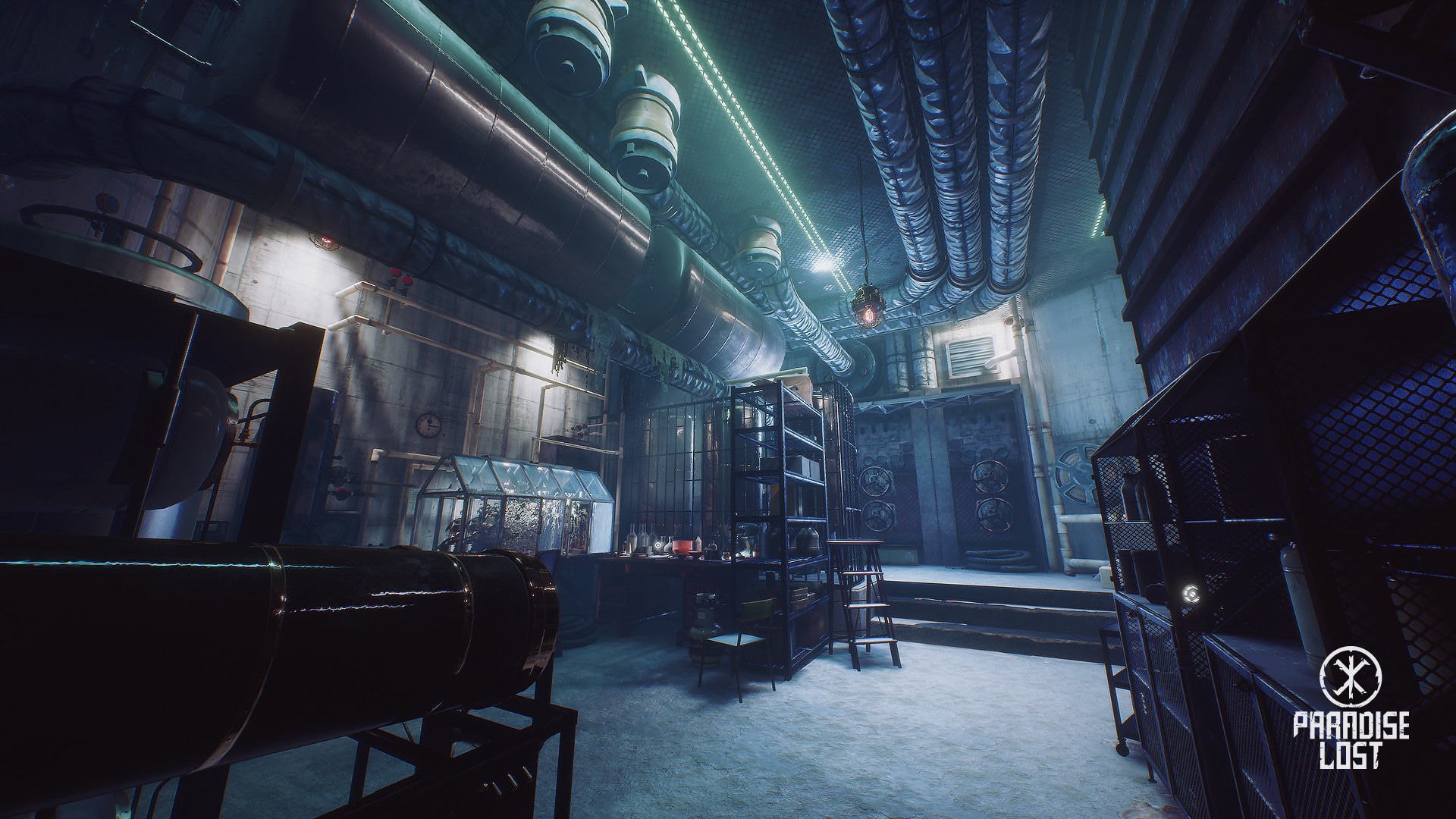 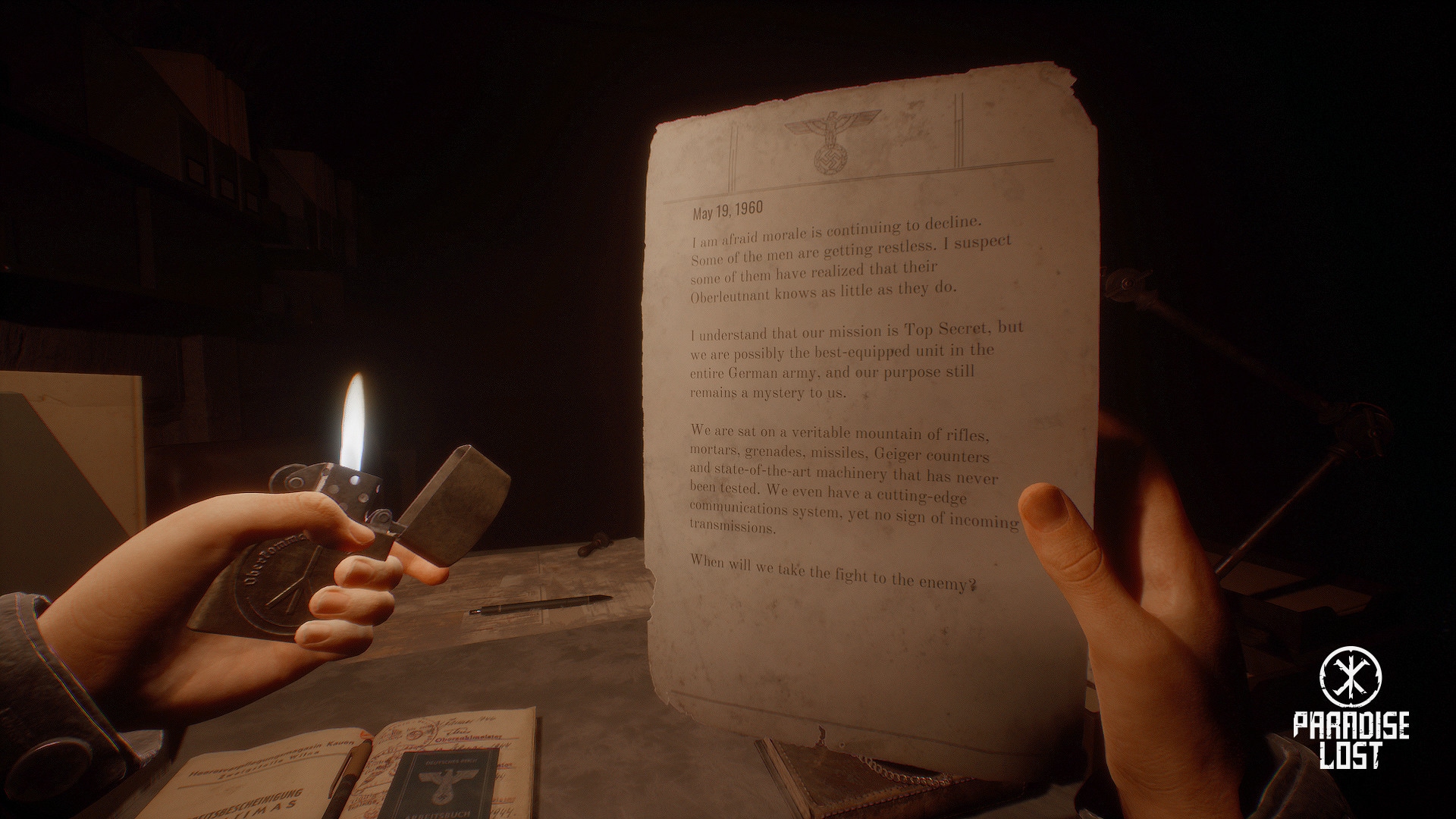 It's winter, 1980. Szymon, a boy raised in a post-apocalyptic wasteland, finds an abandoned Nazi bunker. Will he find what he’s looking for? Play Paradise Lost and explore an underground world, where Slavic mythology mix ...