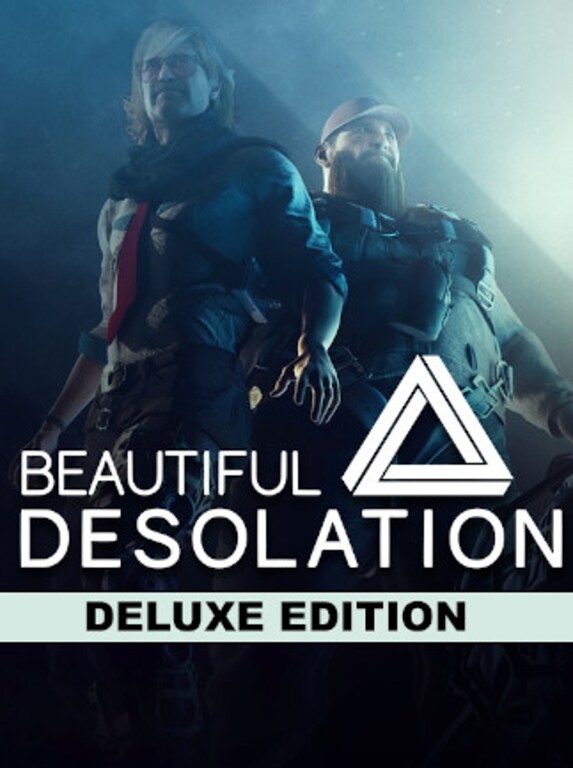 Mark, a man out of time, searches for his lost brother Don, in a far-flung futuristic era ruled by highly advanced technologies which are both revered and reviled. Your surroundings hold echoes of a desolate past, and gl ...