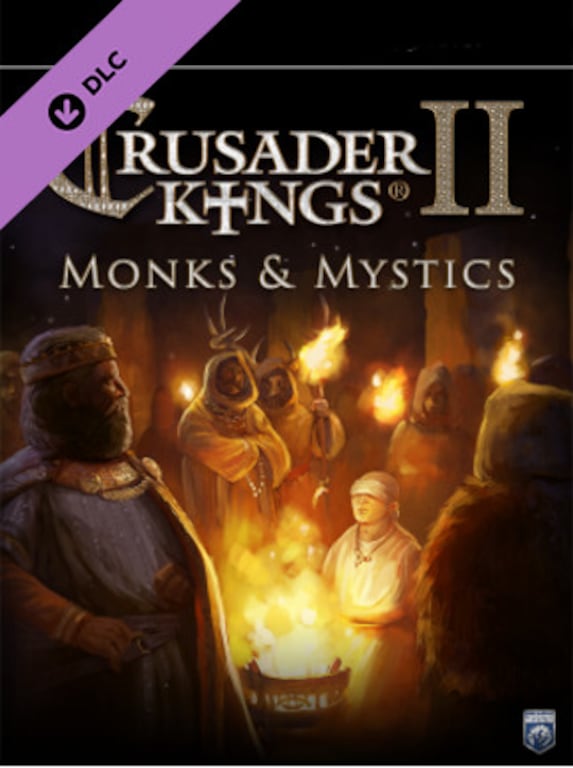 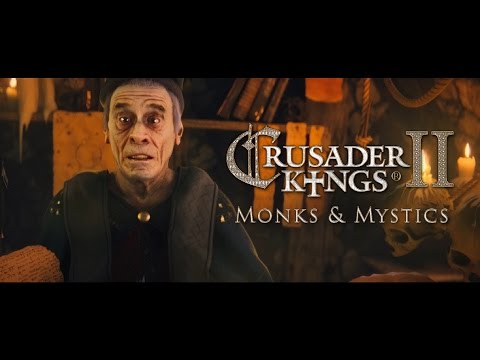 The priests' pilgrimages take them across Europe, spreading the word of their religion. Scientific communities develop new technologies in the name of progress. Meanwhile, in the shadows, the worshippers of Satan draw po ...