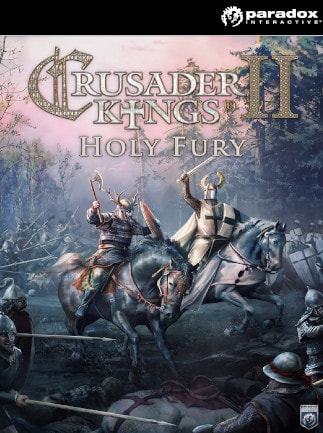 In CK2 Holy Fury the player takes charge of a medieval dynasty. Through diplomacy and war, the player shapes their family into the mightiest power in Europe. Expansion adds several new gameplay mechanics.