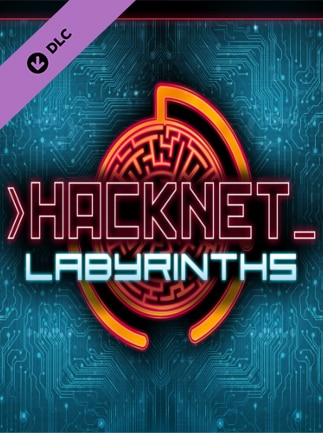 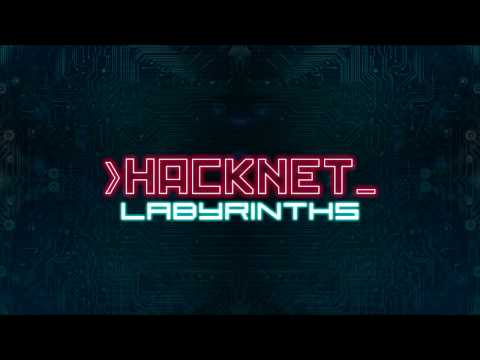 Join a small team of elite hackers pulling off a complex series of data heists in Hacknet Labyrinths, a major expansion for critically acclaimed terminal-based hacking simulator, Hacknet.Adding a new 3-4 hour chapter to ...