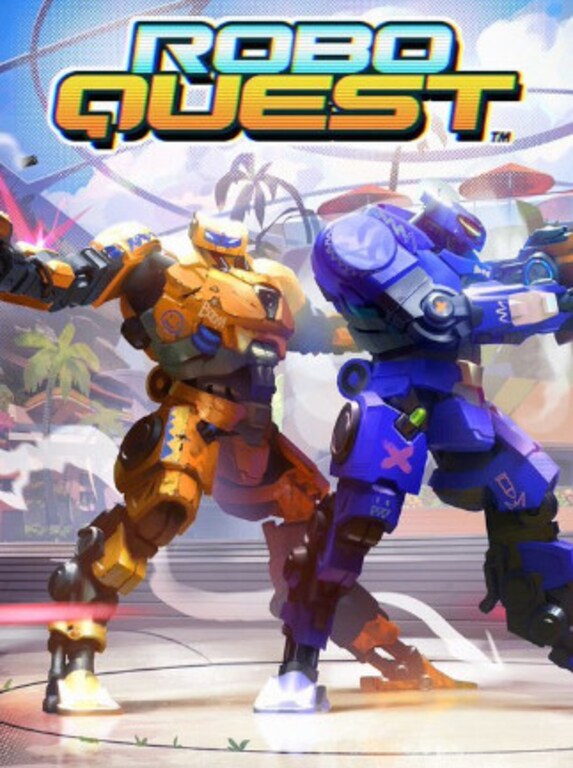 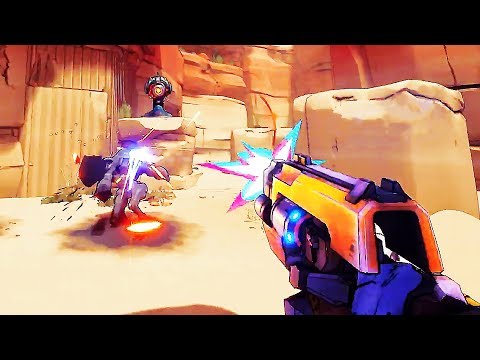 Roboquest is a fast-paced FPS Roguelite, playable in solo or 2-player co-op. Jump into the steel shoes of a high-powered, hyper-mobile robot and fight like you’ve never fought before. Run through randomly generated envir ...