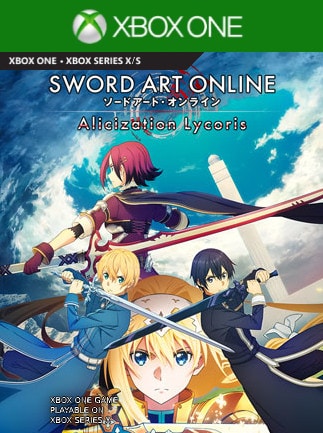 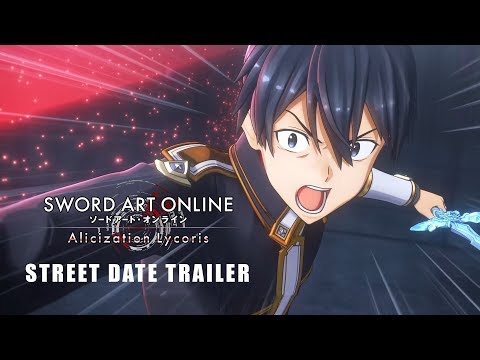 Sword Art Online is a popular and extensive franchise. It all started from a light novel series with several issues. Then, there was anime and movies. It was only logical that the success of the franchise is bound to giv ...