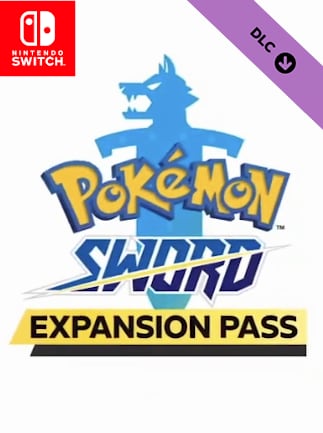 A new DLC to the Pokémon Sword on Nintendo switch that will show you new opportunities.