PlayerUnkown’s Battlegrounds (PUBG) is a gaming industry giant of the modern generation, that’s singlehandedly responsible for initializing the massive popularity of the entire Battle Royale genre. In 2018, Tencent Games released the PUBG Corporation game for mobile devices such as Android or iOS systems. Users can download the game completely free of charge, however, if you want to make the most out of your experience, you should buy PUBG Mobile 300 + 25 UC redeem code! 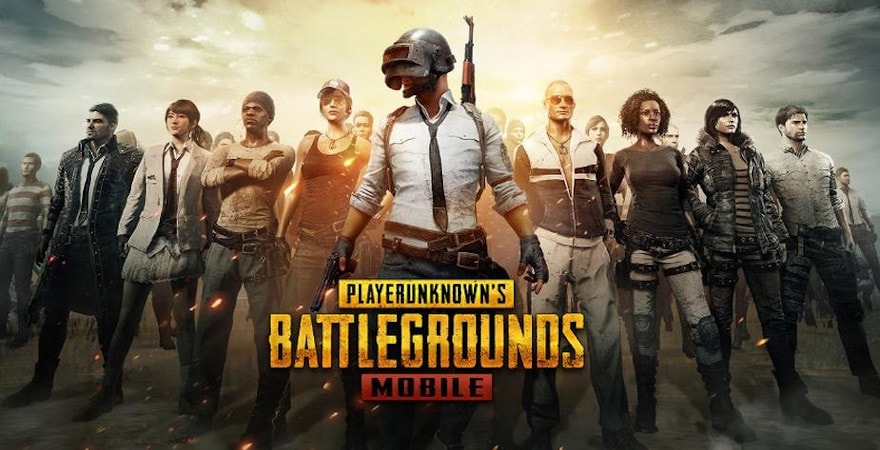 Without question, PlayerUnkown’s Battlegrounds for Android and iOS can be considered a pinnacle of mobile shooters. It’s hard to find an online action game mobile port that’s accustomed to user comfort to this margin! Shooting, looting, cooperating, and surviving in a battle between 100 players on a shrinking battlefield is just as engaging playing PUBG on mobile as it is on PC or consoles. The experience is further enhanced with Unknown Cash (UC) PUBG virtual currency that you can spend on awesome in-game purchases that personalize the game! Buy PUBG Mobile 300 + 25 UC redeem code to reap the benefits!

What can you buy with PUBG UC?

UC currency works similarly to many virtual currencies from alternate online gaming titles as it also used to purchase exclusive in-game items that have a measurable real-world value. Don’t worry about “pay to win” or any other unfair advantages – the in-game assortment mostly consists of cosmetic items such as character clothing, weapon skins, parachutes, and crates. Tactical third-person shooters like PUBG often involve staring at your character for minutes or hours on end. Why not buy PUBG Mobile 300 + 25 UC redeem code and make your avatar looks as cool as possible as you do? Claim the code and have the full PUBG Mobile experience!

Warning! This Product requires the base game PlayerUnkown’s Battlegrounds Mobile (PUBG MOBILE) in order to play.