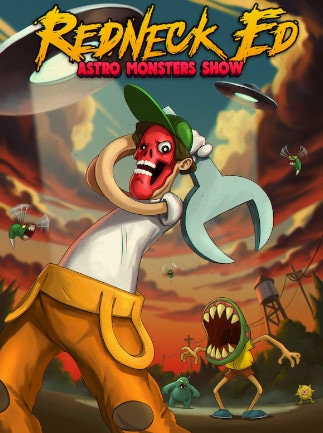 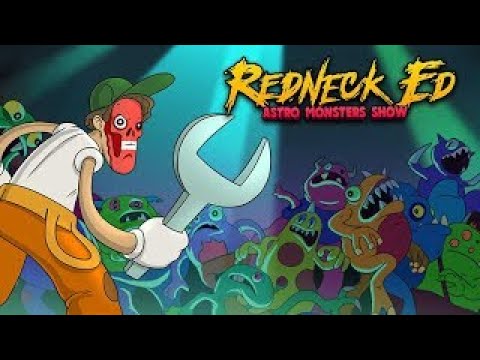 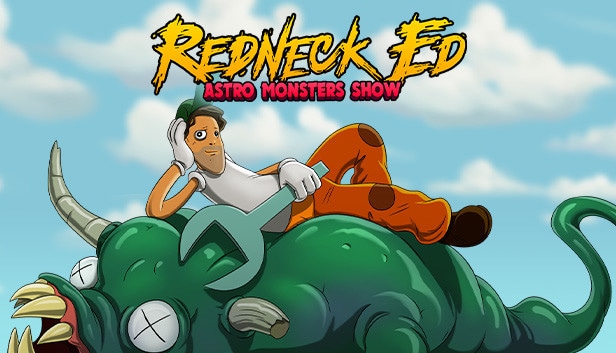 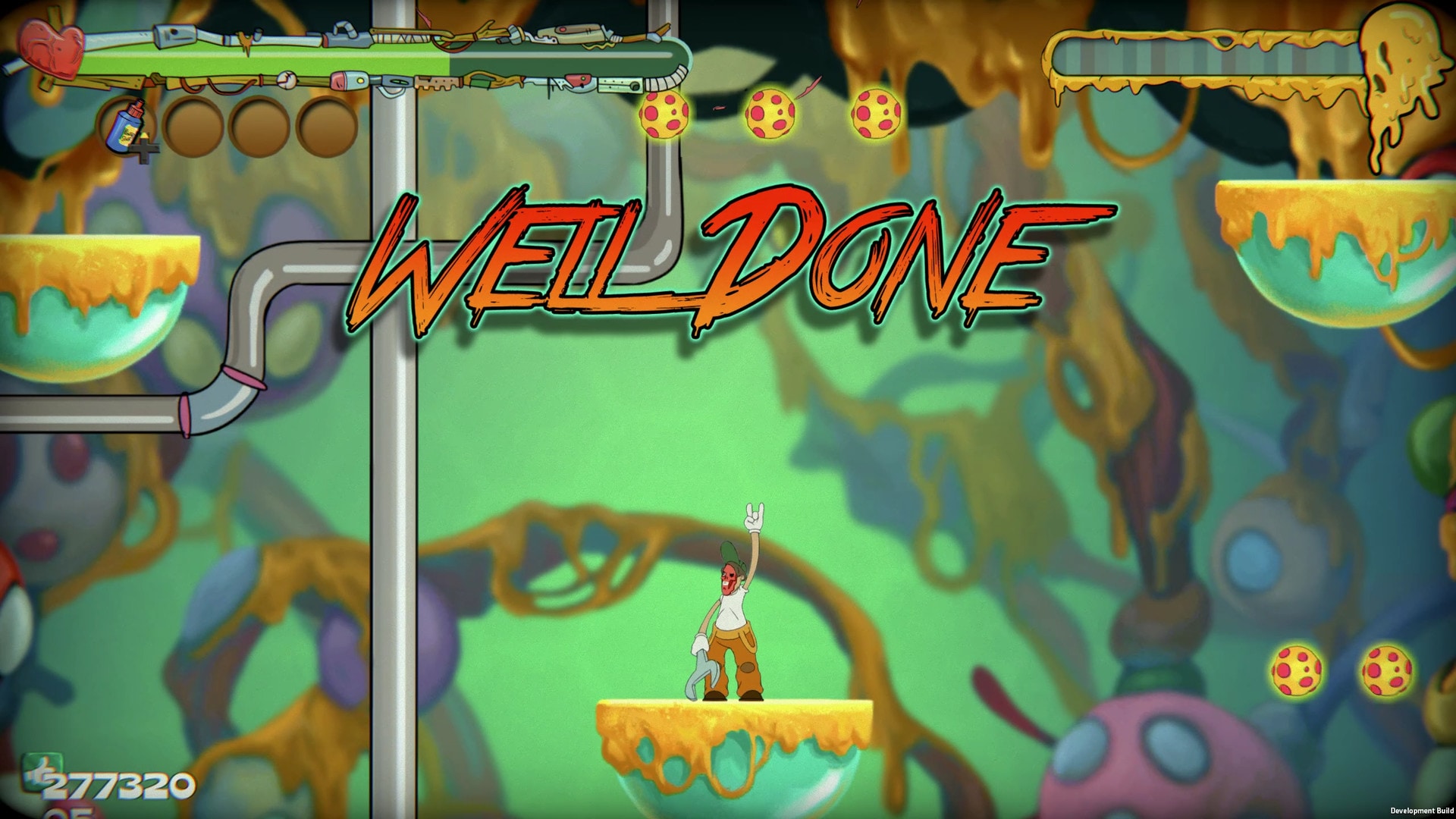 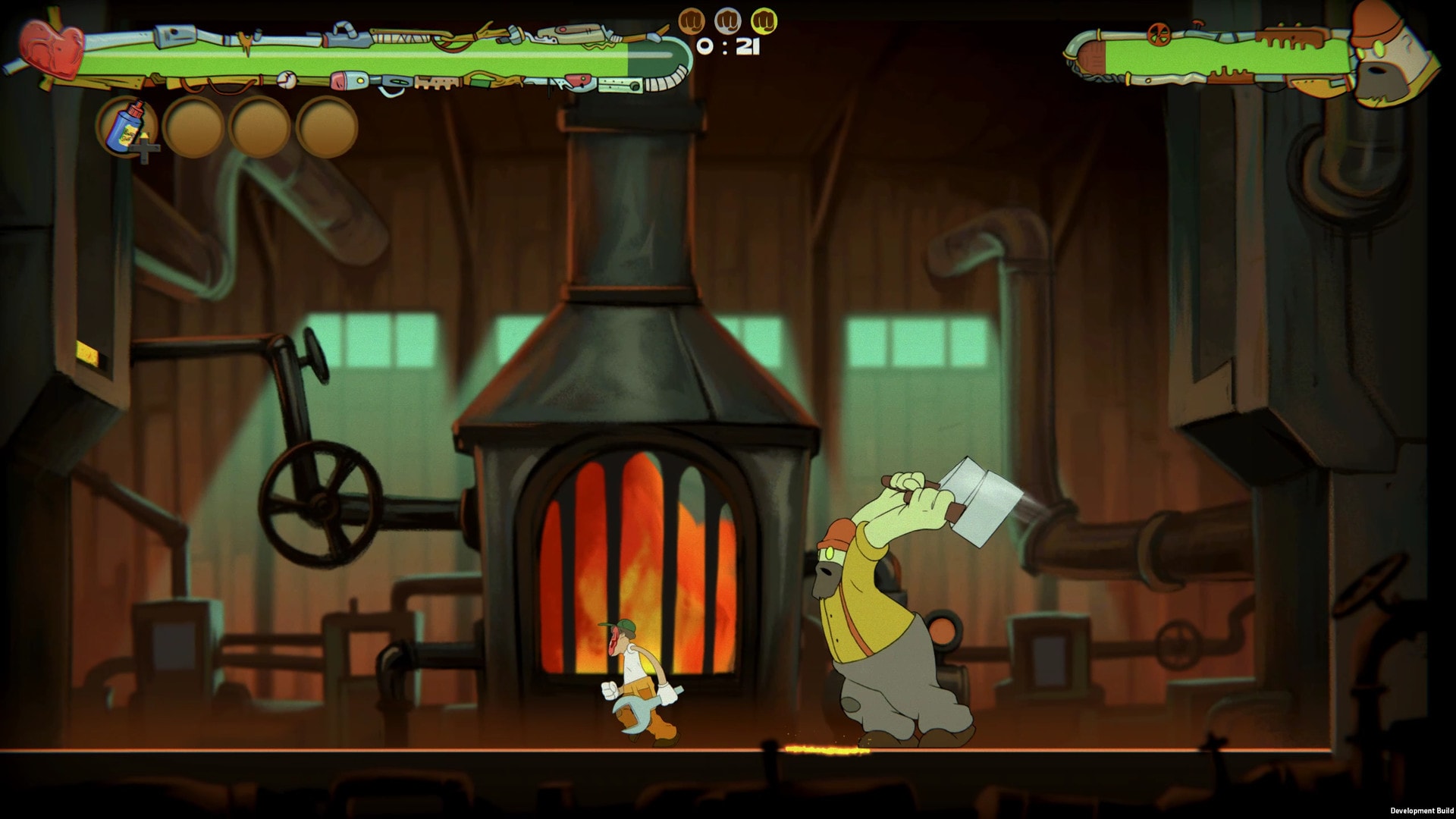 Redneck Ed: Astro Monsters Show is an energetic, colorful arcade-style beat ‘em up that follows the misadventures of Ed, a simple mechanic, in the world of intergalactic show business. Explore the behind-the-scenes inner ...