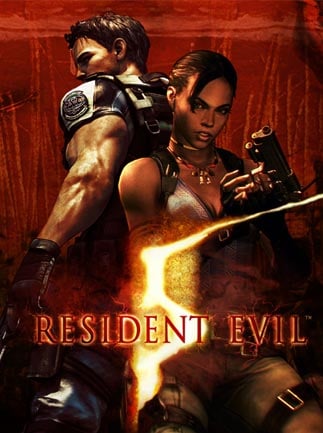 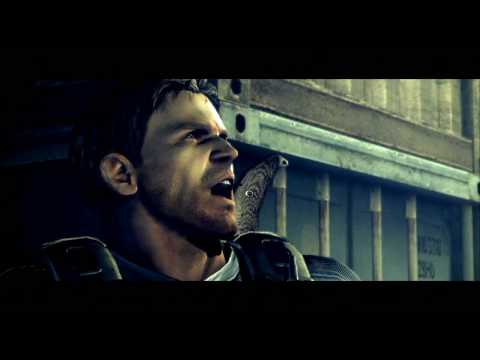 Resident Evil 5 is the next official installment of the popular survival-horror video games series, founded by Capcom in 1996. This time, the action of the game takes players to Africa, where the infamous T-Virus is killing hundreds of people.