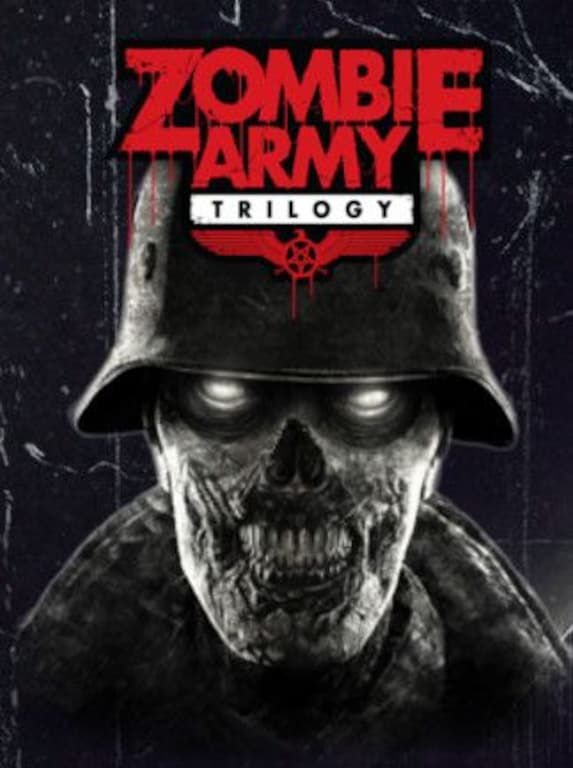 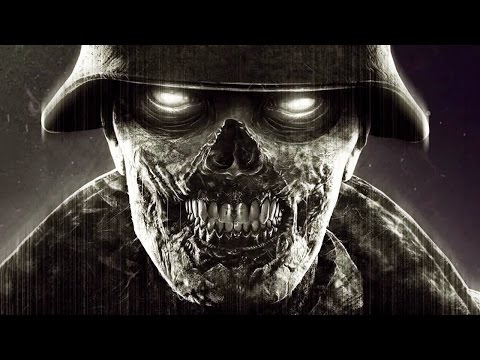 Zombie Army Trilogy is a TPP tactical shooter game developed and published by Rebellion Developments. The title is a continuation of the Nazi Zombie Army – a standalone expansion to Sniper Elite V2 and includes previous ...