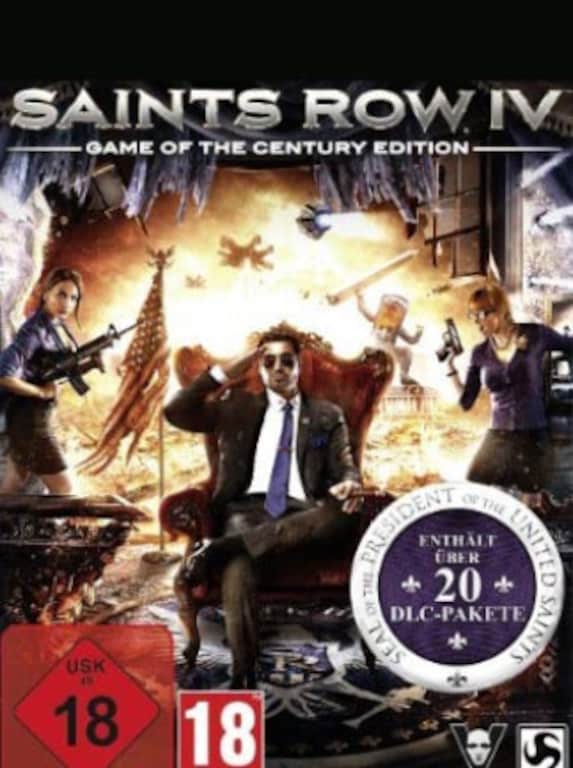 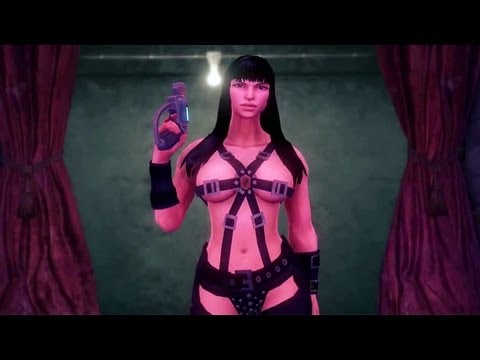 Saints Row IV: Game of the Century Edition is an action-adventure video game bundle with all the 20 DLCs developed by Deep Silver Volition and released by Deep Silver in 2014. Dive right into the wildest content of the f ...