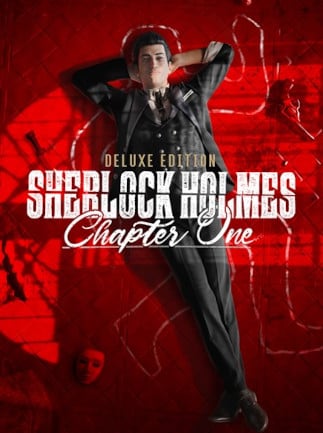 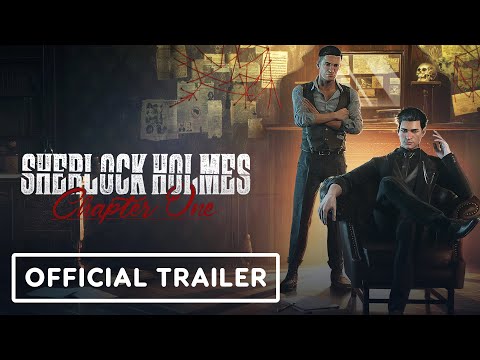 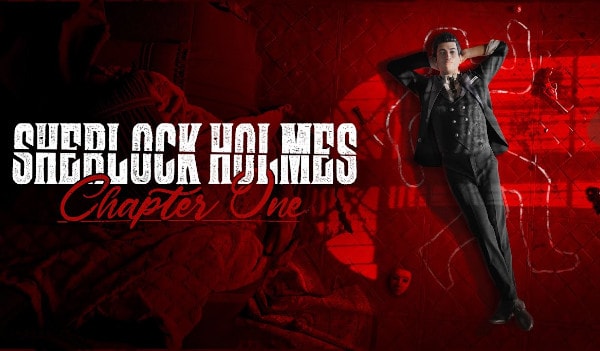 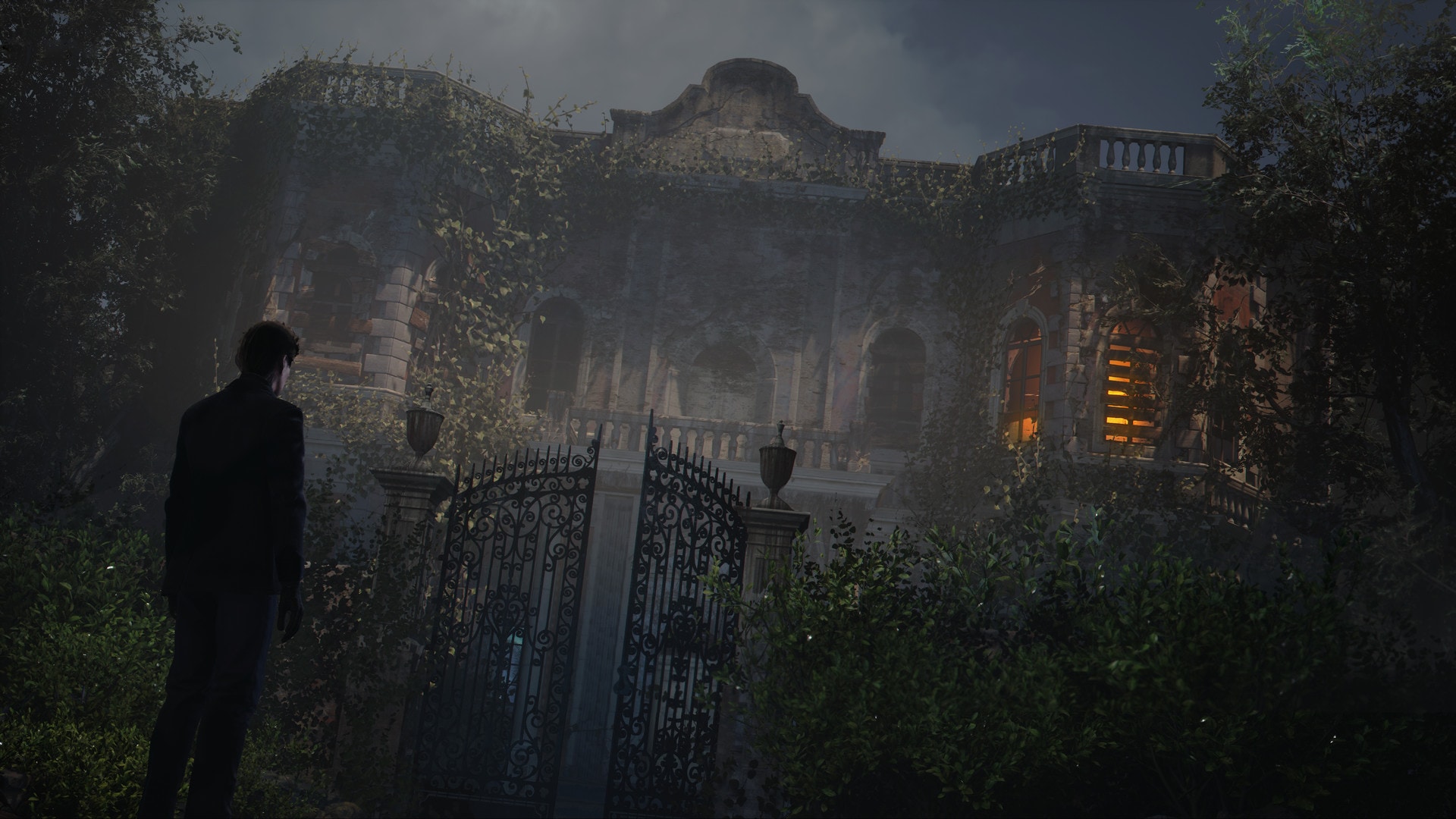 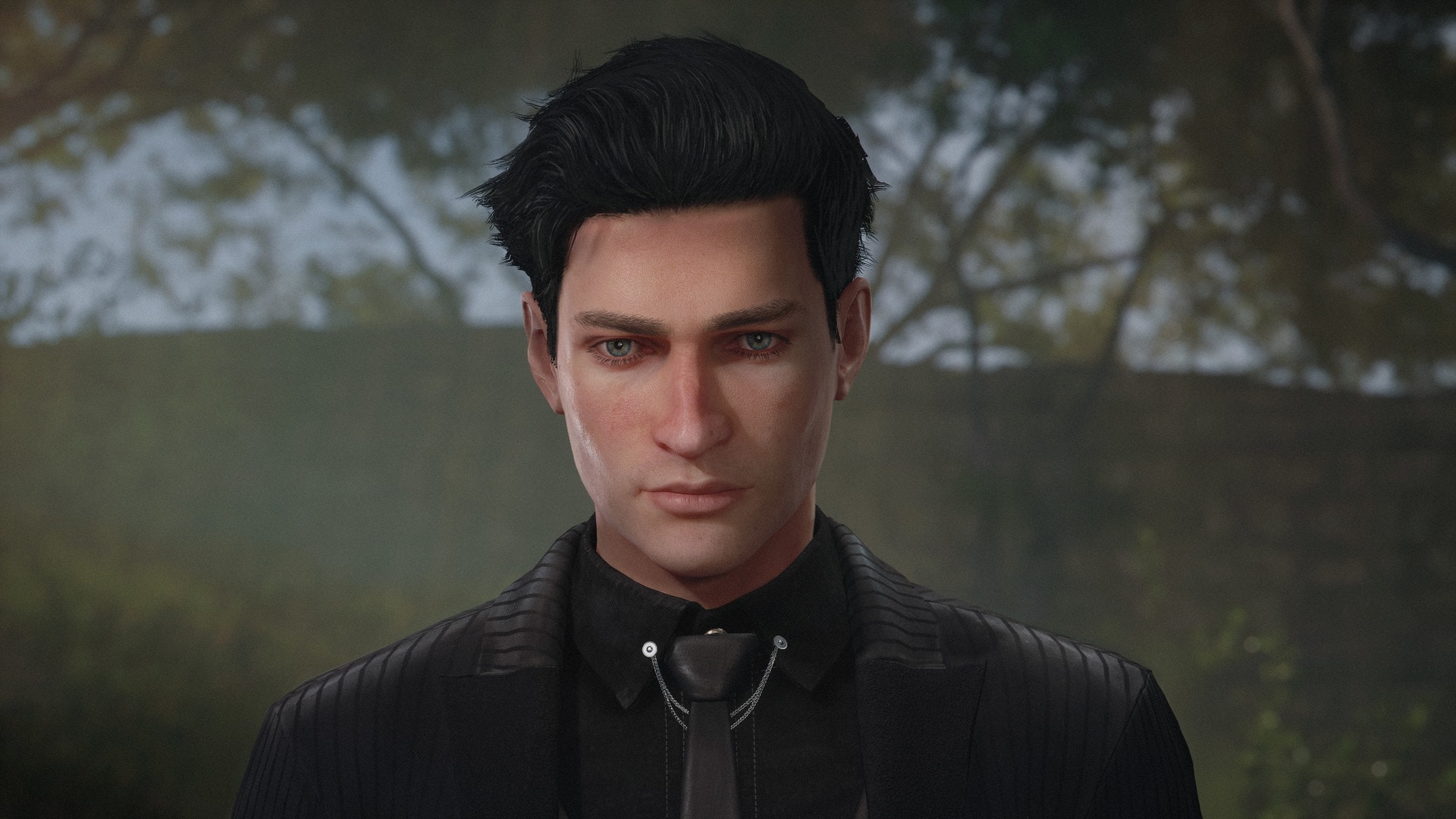 The Sherlock Holmes game is a game in which you will conduct a huge investigation on an unprecedented scale. Are you ready for it?