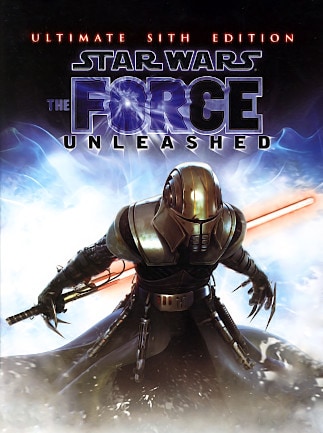 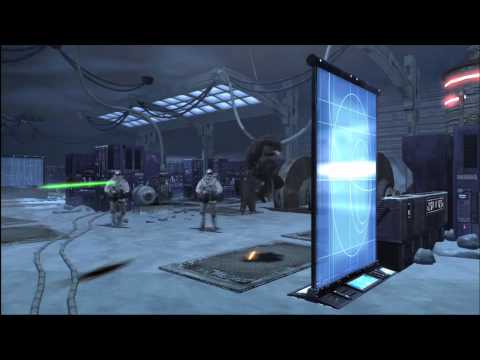 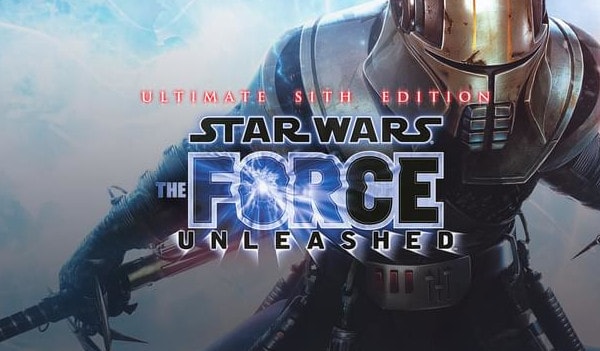 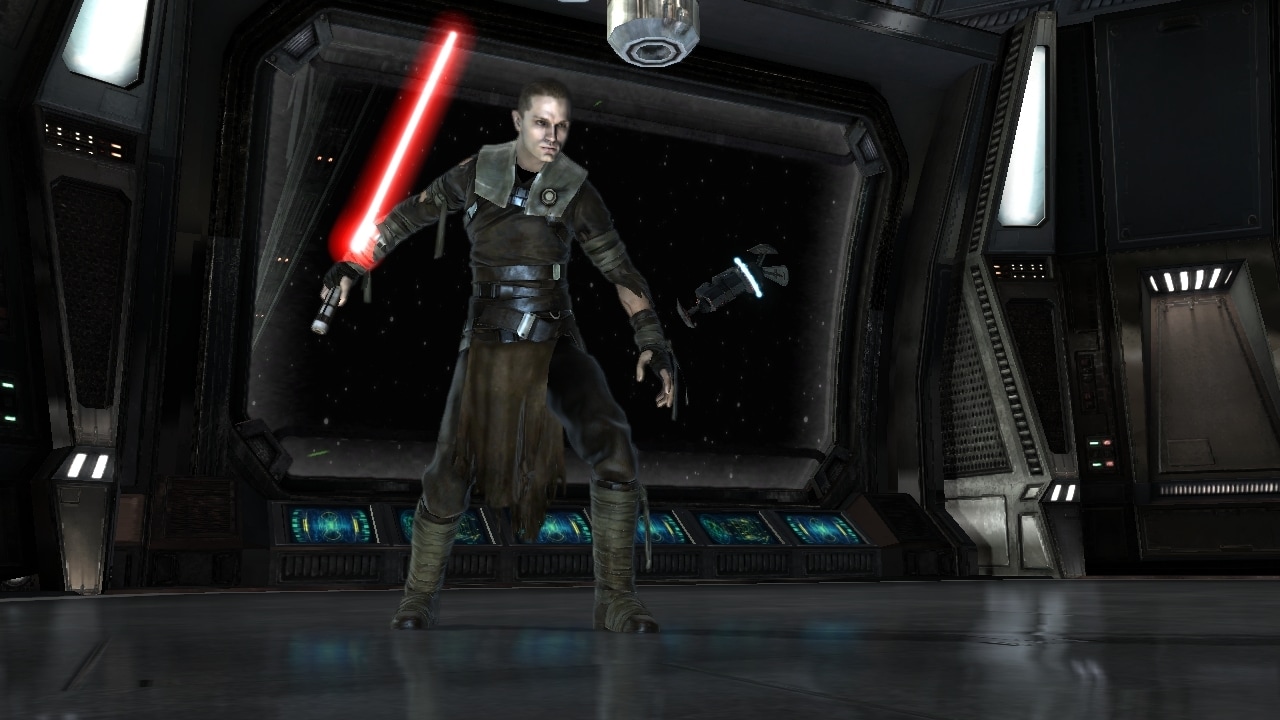 The game featuring the story from the original Star Wars movies that will surprise with content and fighting mechanics.