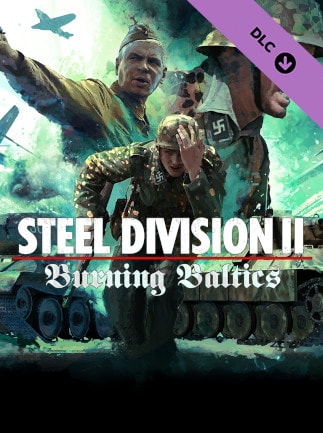 Steel Division 2: Burning Baltics is the latest History Expansion for Steel Division 2, the popular World War 2 RTS set on the Eastern Front. One of the last major German successful offensives of the war takes center sta ...

3470
1
View comments
Ask about the product