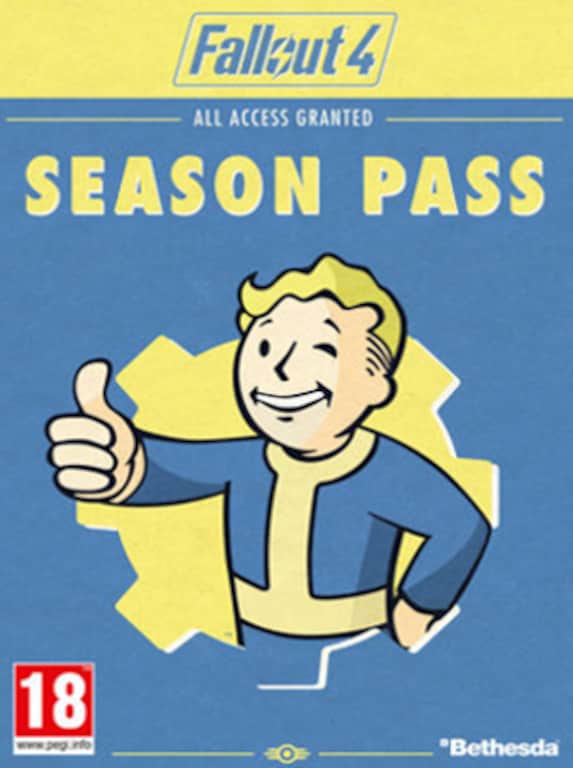 Fallout 4 Season Pass is a way to get all Fallout 4 paid DLC without having to make several purchases over time. It contains several robust content packs and expansions, boosting Fallout 4's longevity up to unimaginable ...